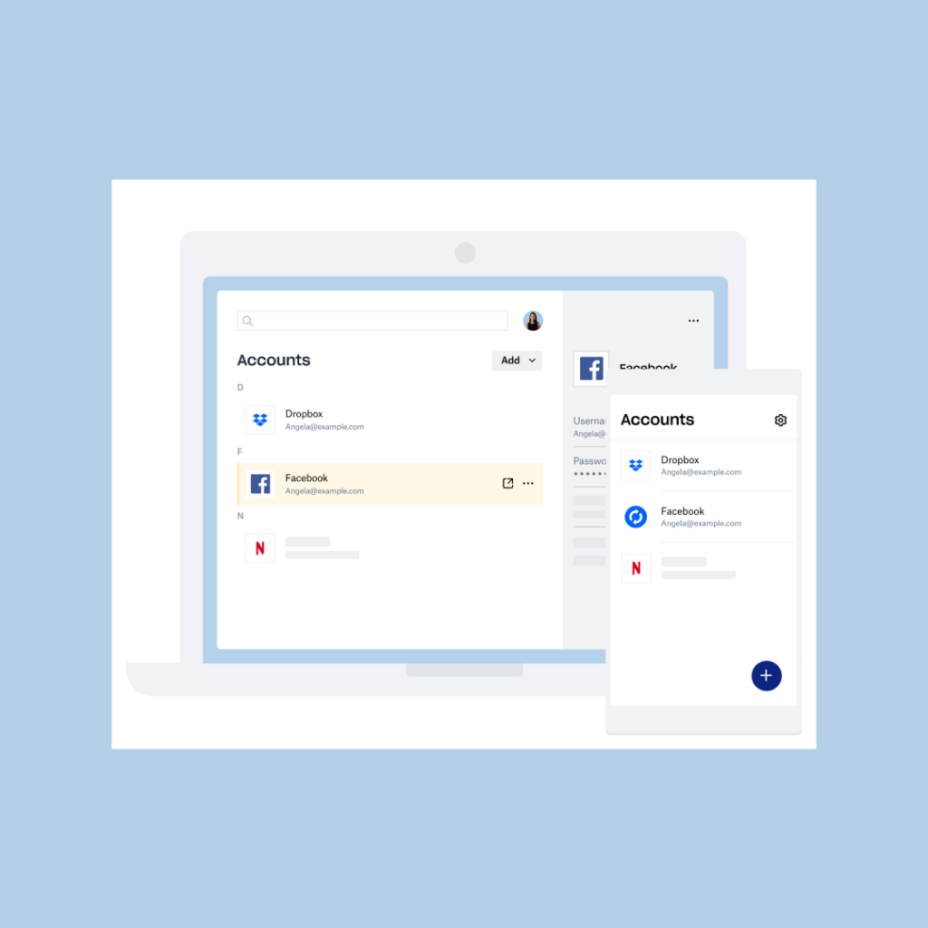 Dropbox has announced a slew of security-related features including Password Manager and Vault which can be used to store sensitive documents. Both the features are available for all Dropbox Plus mobile users at $11.99 per month.

Dropbox Password Manager is similar to 1Pass and LastPass. It lets you create and store passwords for all online services in one place. As expected Dropbox Password requires you to use Dropbox account credentials. Once setup you can store and access your passwords across multiple devices.

As far as security is concerned, the Dropbox Password Manager uses zero-knowledge encryption thus ensuring that no one, including providers, can access your passwords.

Dropbox has also added a new vault feature that allows you to store sensitive documents. The company claims Vault offers “an extra layer of security” for all your important files and personal documents. Moreover, you can allow your family or friends to access important documents including medical records in case of an emergency. Vault is currently in private beta and available for select Dropbox Plus users.

Most of the time we struggle to share documents, pictures with our close friends and families. The new Dropbox Family attempts to solve this problem by offering a digital hub to share photos, videos, and other documents. The entire family will be able to access the shared content. Furthermore, each member will get their own private space and up to six members can share 2TB of storage. Dropbox Family will start rolling out for Dropbox Plus users in the upcoming weeks.

In a bid to offer better integration with third-party services, Dropbox has introduced a new App Center. With the help of a centralized place, you will be able to find apps and integrations. The Dropbox App Center is in beta and will be available for more users later this year. Moving on, Dropbox has also added a HelloSign eSignature service which lets you sign documents without exiting Dropbox.

Lastly, Dropbox has added a new feature that lets you automatically backup Mac to Dropbox. All you need to do is select the folders that need to be backed up.

What do you think of new Dropbox features? Let us know in the comments below.