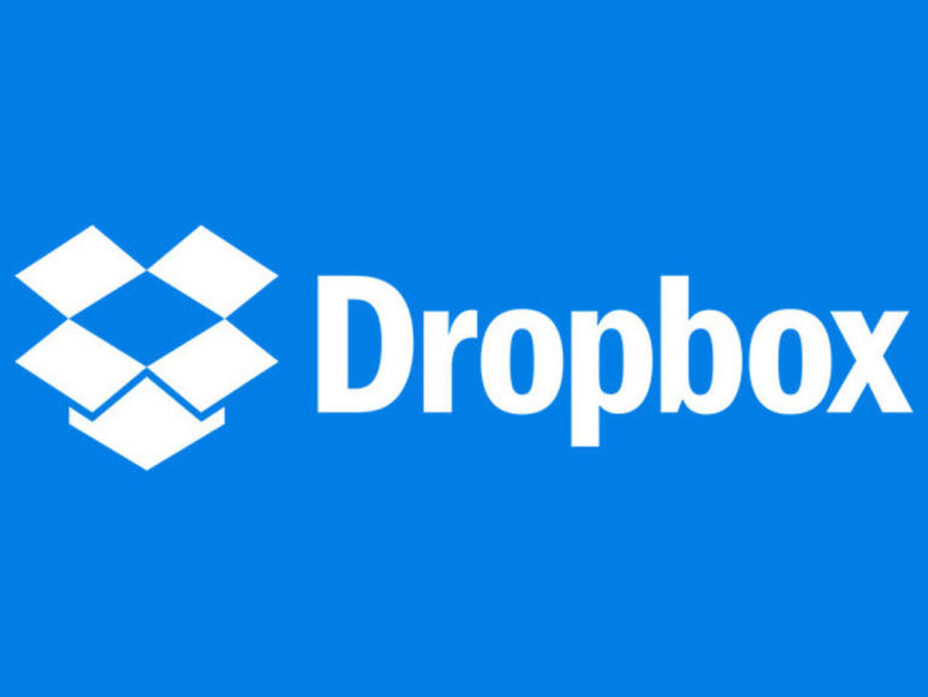 Dropbox has finally begun testing a native version of its Mac app with Apple silicon support, following widespread criticism from customers and users who initially thought it had no plans to take advantage of the latest Macs powered by Apple’s custom processors.

Back in October, a Dropbox representative said in a support thread that the company wants users to vote for an M1 client before starting work on an Apple silicon-native Mac app. This response drew the ire of frustrated users who had to make do with Apple’s battery-draining Rosetta 2 technology to use the app natively on their Apple silicon Macs. In an effort to calm the disgruntled users, Dropbox CEO Drew Houston tweeted that the company has been working on a native M1 build for a while which will be ready for release in the first half of 2022.

We’re certainly supporting Apple Silicon, sorry for the confusion. We’ve been working for a while on a native M1 build which we aim to release in H1 2022. (And agree the responses in the support thread were not ideal)

Now, it appears that Dropbox might actually keep its promise. MacRumors reported that Dropbox has finally commenced testing support for native Apple Silicon Macs, starting with a small user base. It added that it is working on rolling out support for all of its beta users by the end of January.

The Dropbox app has always had a murky history with Mac users. The app is known to be a resource hog even when idle and is painfully slow. Adding insult to injury was the fact that it didn’t natively support Apple silicon-based Macs, more than a year after its launch. Although it does work on M1 Macs via Rosetta 2, it results in battery drain due to high CPU usage. The host of issues associated with the app pushed users to resort to cloud storage services like iCloud or third-party apps such as Maestral and CloudMounter.

Now that Dropbox is planning to roll out support for its native Apple silicon app to all of its beta users by the end of January, we can expect an official rollout within the first half of 2022, as promised by the company’s CEO.

Do you think Dropbox is too late to the game now? If you’ve already moved on to other file hosting clients, would you consider switching back to Dropbox? Let us know in the comments below.

READ MORE:  iPhone 12 Series to Feature Both mmWave and Sub-6GHz 5G, But Apple’s Strategy Might Change in 2021