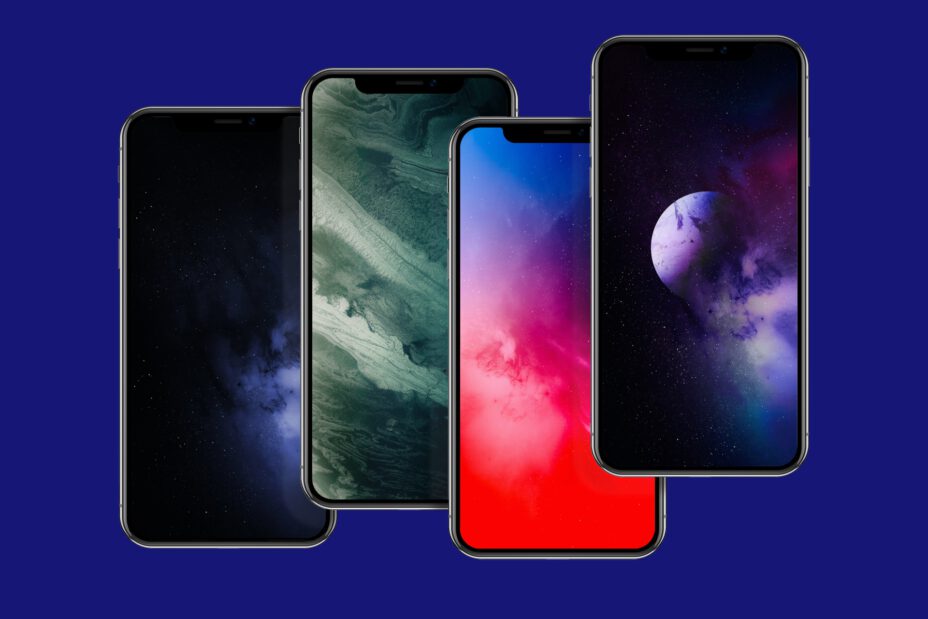 With every new major version of iOS and iPadOS, Apple releases new wallpapers that look more modern. If you’ve seen the beautiful-yet-simplistic wallpaper during the WWDC 2020 keynote on the iPhone, you must be feeling the itch to download it and set it as the wallpaper on your iPhone. Well, you can now do that as iOS 14 wallpapers are being uploaded on the internet.

You can also get six other wallpapers that are introduced with iOS 14. Three of them are for the Light Mode, while the other three are for the Dark Mode. Some of these wallpapers will automatically switch between Light and Dark modes. Apple would most certainly add more wallpapers to iOS 14 by the time it releases the GM version of its smartphone operating system. What are your thoughts on iOS 14 wallpapers? Do you think Apple did a better job of designing wallpapers when compared to iOS 13 wallpapers? Let us know in the comments section below.