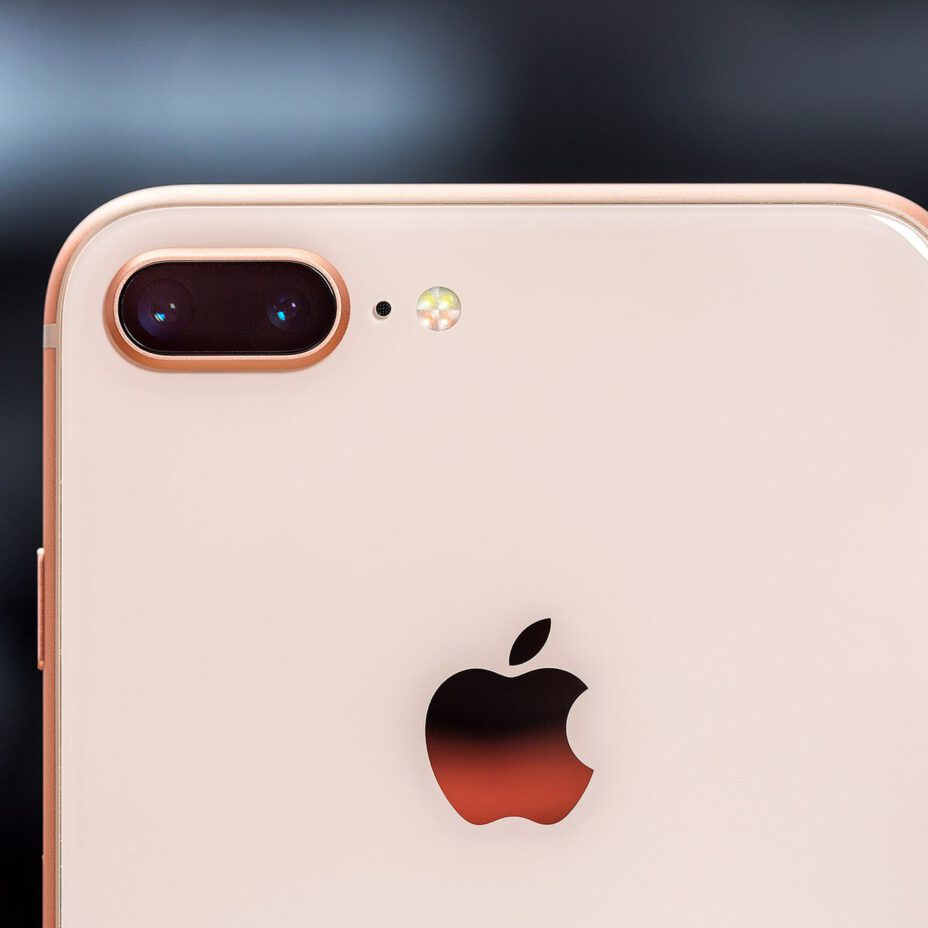 A new Cydia Substrate update has been released which reduces memory usage and also fixes some other bugs with Substrate extensions. Cydia Substrate is used for injecting tweaks in Unc0ver as well as checkra1n jailbreaks.

The update also fixes an issue with the battery statistics chart not working properly with the older version of Substrate.

Cydia Substrate 0.9.7105 also adds partial support for iOS 14. While there is no iOS 14 jailbreak yet, it is good to see Saurik taking the time and effort to work on adding iOS 14 support to Substrate given his reluctance to work on it. Below is the change-log of Cydia Substitute 0.9.7105:

Cydia Substrate 0.9.7105 uses slightly less memory (which is good) by also avoiding some key side effects with respect to library bundles (which is even better) but also attempts to prevent processes with memory limits from crashing due to Substrate extensions (as some processes fundamentally will have only just enough memory to run normally); it also fixes an issue on iOS 14 where Substrate failed to allow tvOS binaries to run on iOS (and vice versa).

Substitute has become a decent replacement to Cydia Substrate in recent times for tweak injection, though there’s still a long way to go for it to fully replace Substrate. The biggest issue with Cydia Substrate is that it only supports iPhones and iPads based on the A11 or older chipset, with Saurik making it clear that he has no intention of getting Substrate to work with newer iPhones.