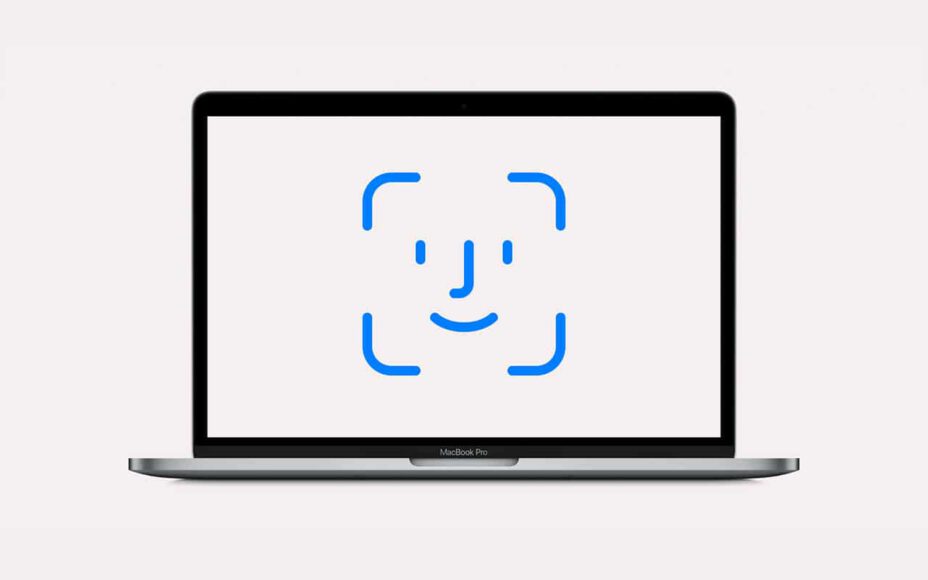 According to 9To5Mac, references have been found that suggests Apple is working to bring Face ID to its computers. The publication was able to find an extension on macOS Big Sur Beta 3 with code that’s intended to support ‘PearlCamera’. If you can remember, PearlCamera is a codename that Apple internally refers to the Face ID and the TrueDepth camera, and it was first leaked in 2017 before the launch of the iPhone X.

References to ‘BioCapture’ and ‘FaceDetect’ were also found in the third developer beta build of macOS Big Sur. The publication claims that it has investigated the references, and the code suggests that it was built for macOS and it is not the code that resembles a Catalyst version of the iOS system. It is being reported that the implementation is still in its early stages, and Apple might take some time to bring it to Macs.

Currently, biometric-based user authentication systems are available on just MacBooks, and those laptops only use a Touch ID sensor that’s embedded into the keyboard. iMacs, on the other hand, don’t have any form of biometric authentication system, and since they don’t have a keyboard that’s attached to the computer, it would be impractical to add a separate T2 security chip to the wireless keyboard. Hence, embedding a TrueDepth camera and Face ID into iMacs would be more practical.

Face ID also needs Apple’s Neural Engine to work, and Macs do not feature the Neural Engine as they use Intel processors. However, later this year, the company will release its first Macs with its own silicon, which could come embedded with the Neural Engine, paving way for the inclusion of Face ID in the desktop or laptop computers. Face ID would also add another layer of convenience to Apple’s computers and also help in adding features like Memojis and Memoji Stickers.