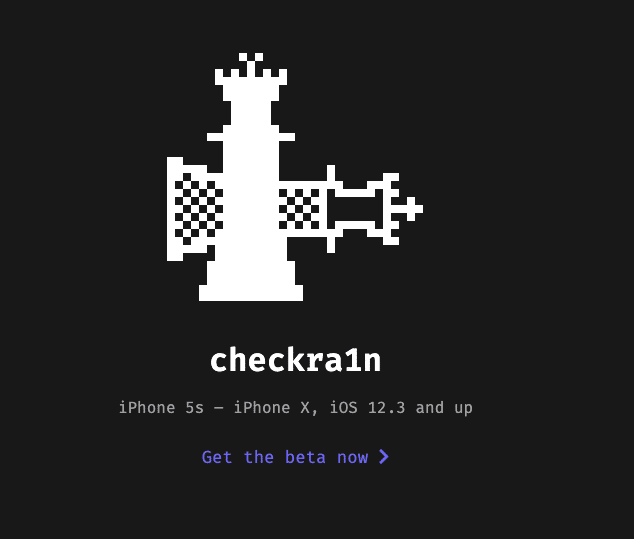 Checkra1n jailbreak is the world’s first public iOS 13 jailbreak. It is one of the fastest jailbreak to be released after a major iOS software update released by Apple.

The checkra1n jailbreak is based on the checkm8 exploit which was discovered in September 2019. It is an unpatchable bootrom exploit that works on all devices up until the iPhone X irrespective of whether they run iOS 12 or iOS 13 and makes them jailbreakable for life.

The current release of checkra1n lacks support for the following devices:

These devices will eventually be supported by the tool. However, since checkra1n is based on the checkm8 exploit, it won’t support newer iPhones and iPads launched after the iPhone X such as:

You can download the latest version of checkra1n jailbreak from here. It is available for macOS only currently.

The checkra1n team is working on Windows and Linux version, and will release it as soon as possible.

As of now, there are plenty of popular jailbreak tweaks that have been updated to work with checkra1n jailbreak and to add support for iOS 13 and iPadOS 13.