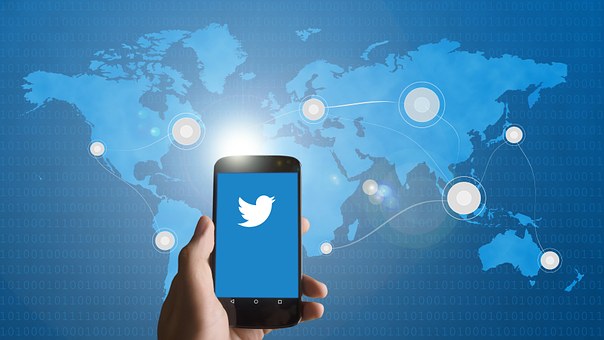 A number of high profile verified Twitter accounts including that of Apple, Bill Gates, Elon Musk, Barack Obama, Jeff Bezos, and others were hacked in a major bitcoin scam.

It is unclear how so many high profile Twitter accounts were hacked at all once. The hackers used the hacked accounts to run a bitcoin scam and were able to get over $100,000 by fooling followers of these verified accounts. While Bitcoin scam tweets are pretty common on the platform, they are usually posted from new or small accounts. This is the first time that such a major hack has taken place on Twitter on such a large scale.

The exact reason behind the hack is unclear but Twitter’s CEO Jack Dorsey shared that the company is looking into the matter and will share more details once they discover what exactly went wrong.

We detected what we believe to be a coordinated social engineering attack by people who successfully targeted some of our employees with access to internal systems and tools.

The issue was fixed by Twitter a few hours after the hack. Screenshots circulating on the platform show that it is possible hackers managed to get access to some internal tools from the company that allowed them to post the Bitcoin scam tweets from verified accounts. As a safety measure, Twitter has prevented some of the verified accounts from tweeting temporarily.