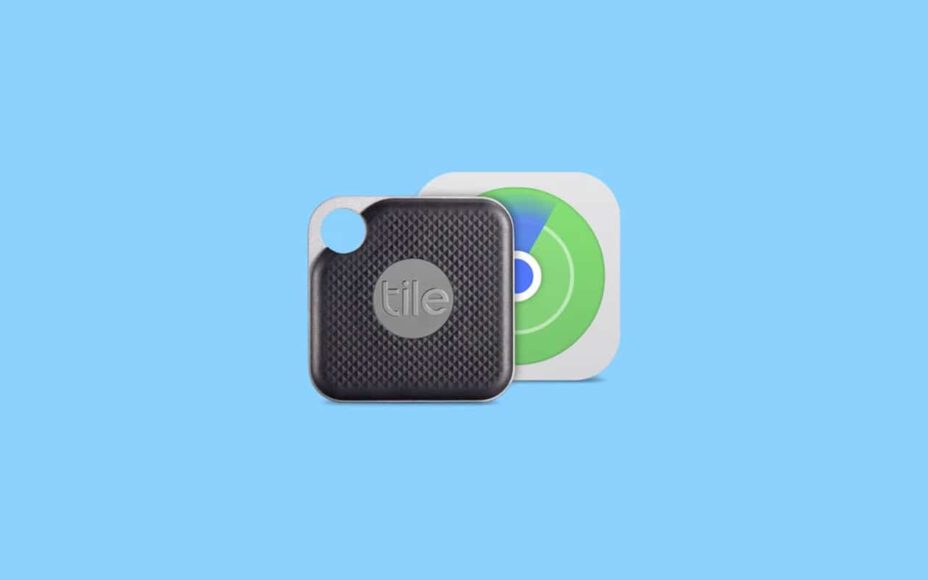 With iOS 14, Apple opened its walled garden a bit. Apart from allowing users to change their default email and web browser apps, the company also allowed them to add third-party devices in the Find My app. Apple did so to silence growing criticism about the company not operating on a level playing field when it comes to third-party products and services. However, it has now come under criticism.

Apple’s AirTags haven’t been announced yet, but the company allowed brands like Tile and others to integrated their products with the brand’s Find My service. However, more details about the program have now been revealed and information about how the Cupertino-based brand is forcing far stricter rules on third-party brands on using Find My.

A secret 50-page PDF from Apple was shared by an anonymous developer to The Washington Post. Apparently, customers who use Apple’s Find My app to locate third-party products will be barred from using third-party services simultaneously. It means that if you link your Tile tracker to Find My and use Apple’s app to find the tracker, you would not be allowed to use Tile’s own app simultaneously.

Moreover, third-party brands need to ask for location permissions every time the location of the tracker needs to be accessed, which is a hindrance to seamless user experience. The developer also shared how the iPhone maker is limiting third-party brands on using the Bluetooth antenna and other hardware. While the Find My app can use the hardware any time it wants to, third-party apps are limited from using the hardware in the same way. When developers go beyond a certain threshold that Apple has set for third-party brands, the company straightaway cuts off their access and prevents the app from working. Apparently, Apple hasn’t even defined what that threshold is.

As soon as rumors regarding Apple’s own Tile-like Bluetooth-based tracker, AirTags, started surfacing, Tile began taking action against Apple. It started accusing Apple of abusing power over third-party brands and illegally favoring its own products. Tile said that Apple is making it more difficult for users to use Tile trackers by disabling some features and access to hardware. On the other hand, Apple says that it sees the Find My service favorable for smaller third-party brands that do not have the resources to build dedicated apps and location-based services.