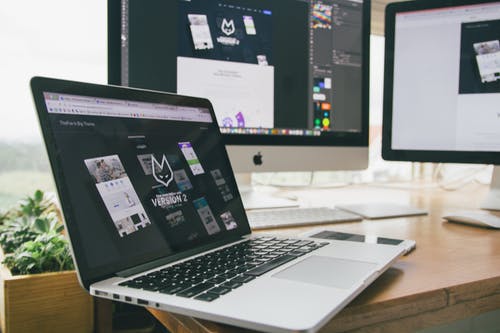 It is no secret that Apple is slowly switching to the ARM processor for future Mac lineups. It is only a matter of time before we get to see Arm-based Mac. The switch to ARM is expected to be accompanied by certain changes in how programs like Bootcamp or any other apps work. A leakster named Fudge has detailed his thoughts on all changes that will arrive with ARM-based Mac and how certain features might work differently.

The ARM rollout is not going to be abrupt. In fact, Apple is following a staggering approach that started in 2016 with a T1 coprocessor on MacBook Pro. Apple is one of the very few companies that employ full-stack integration. This is not going to change as Apple will still be designing the ARM-based chips for Mac.

Apple is bringing together iOS and macOS with the Project Catalyst. We are already seeing universal apps that work on all platforms. This also means users don’t have to pay twice for using the same software on Mac and iOS. As Fudge notes, the ARM processors will further help Apple design a system wherein developers can create a single app for both macOS and iOS.

On the hardware front, the T1 and T2 chips are already doing their bits. Both the chips are designed by Apple and are ARM-based. It is worth noting that certain functionalities like FaceTime camera, microphone, Fan speed, thermal sensor feedback data were offloaded to the T1 chip.

Apple to bring back Butterfly Keyboard

Fudge also claims that Apple might give a new lease of life for a 12-inch MacBook by powering it with ARM. In all likelihood, the 12-inch MacBook might be released in the first half of 2021 or even earlier. The next bit is something that is very hard to believe. Fudge insists that Apple will bring back the notorious butterfly keyboard. However, before doing that they will work “internally to perfect the infamous Butterfly keyboard.”

Earlier reports claim that Apple is working on three ARM-based processors that are based on the 5-nanometer A14 chip. Thats not all, the processor is also expected to be faster than the current A-Series. ARM chips offer a slew of advantages over Intel. The list includes better performance, reduced power consumption, and improved battery efficiency.

Don’t Miss: MacBook with Custom Arm Processor Could Be Coming Sooner Than Expected

Fudge expresses doubt on whether Apple will switch to AMD GPU or use an in-house graphics solution. Thunderbolt support on new Mac models is also a question mark. We are also not sure about the impact of upgradeability and whether current memory modules will support ARM processors.

The wait for ARM-based Mac is likely to be long. As mentioned earlier, the first ARM-based Mac might rollout only in 2021. That being said, Apple might surprise us with one in WWDC 2020.