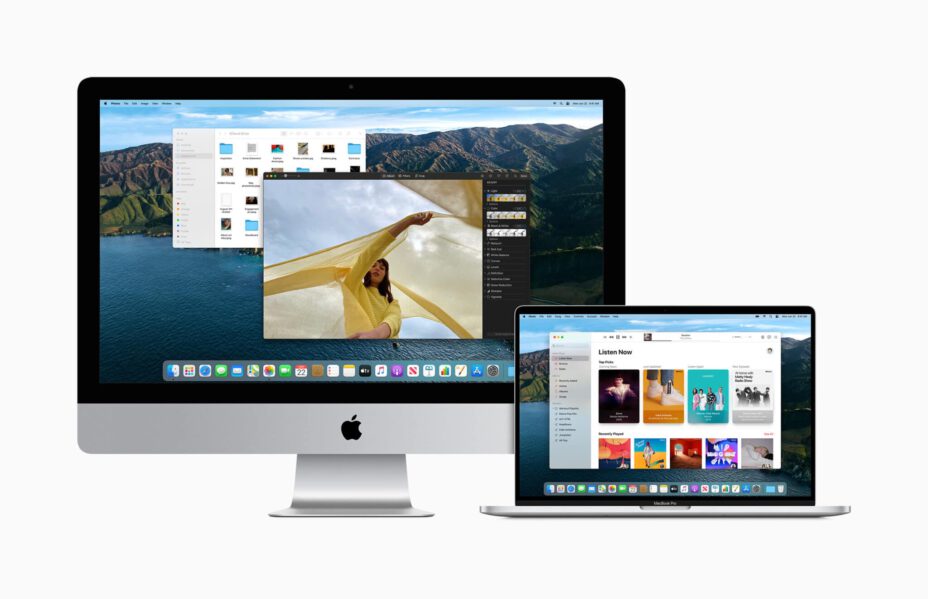 During the WWDC 2020 special keynote, Apple detailed its plan to move its Mac lineup from Intel processors to its own, in-house ARM-based processors. While performance was the aspect that Apple talked about the most during the keynote, many Mac users were asking whether this move would jeopardize Boot Camp, a utility that lets you install Windows on Macs.

A new statement from Microsoft to The Verge hints towards the end of Boot Camp and the ability to install Windows on Macs natively. A Microsoft spokesperson explained that the company currently licenses Windows 10 for ARM to manufacturers. Unlike Windows for x86_x64 technologies, Windows 10 for ARM can’t be purchased and installed directly by consumers.

When The Verge asked if Microsoft has any plans to change this policy to allow Boot Camp on ARM-based Macs, the company said, “we have nothing further to share at this moment.” Microsoft’s statement was vague and forced people to think that Microsoft might change the policy in the future. During John Gruber’s WWDC Talk Show, Craig Federighi confirmed that Apple will not allow direct booting of an alternate operating system.

The Senior Vice President of Software Engineering at Apple mentioned that if consumers want to experience other operating systems on ARM-based Macs, they would have to use virtualization tools (like Parallels). He also said the hypervisors could be very efficient, so “the need to direct boot shouldn’t really be a concern for users.”

[Source: The Verge, Via: iMore]