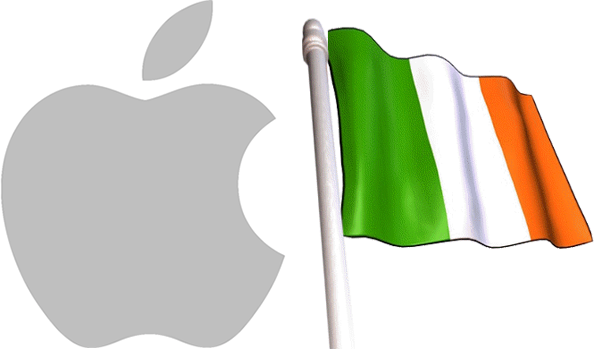 As at 2016, the EU had ordered Apple to pay $14.5 billion in back taxes for routing its profits through Ireland by receiving illegal state aid. Apple and Ireland had appealed against the decision and the original decision was today overruled by the EU General Court.

Apple’s CEO had then called the original ruling from the EU “total political crap.”

With the decision overturned, Apple is now no longer legally bound to pay $14.5 billion (13 billion euros) in back taxes to the Irish government. The court noted in its ruling that the EU had failed to provide any proof as to why the aid received by Apple was illegal. As a part of the decision, the EU will have to compensate Apple the legal costs incurred as a part of the case.

The EU has the option to appeal against the ruling.

Apple’s argument was that the EU was trying to tax the company for the profits that should be taxed in the U.S. Additionally, the tax arrangement between the company and Ireland was first set up 20 years ago when it was a much smaller company.

The company welcomed Wednesday’s ruling, saying the case “was not about how much tax we pay, but where we are required to pay it.”

The Cupertino company also noted that it had paid over $100 billion in corporate taxes over the last decade along with tens of billions in other taxes. The Irish finance ministry also welcomed the decision and said that ruling proves it did not provide Apple with any “special treatment.”

READ MORE:  All the Confirmed iOS 14 Features Based on Leaks