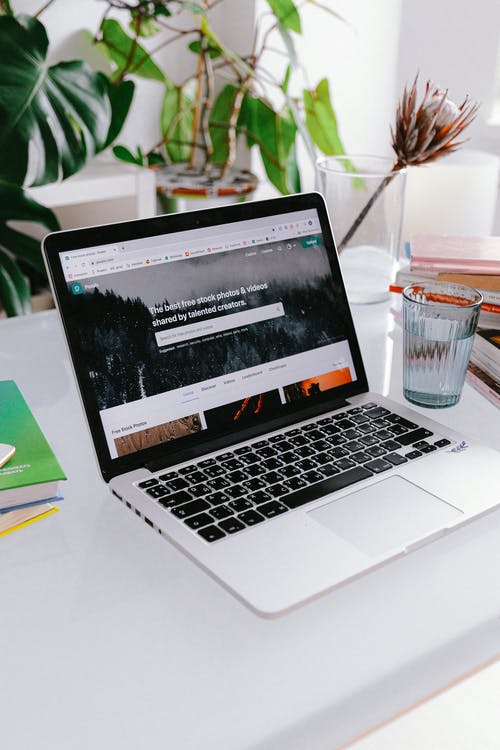 Apple will be announcing its plans to shift to custom Arm-based chips inside its future Macs at WWDC 2020 later this month. With the announcement, the company is hoping to give developers the time to make the transition before it launches Arm-powered Macs in 2021.

Despite the switch to Arm processors, future Macs will continue to run on macOS. As for the Arm chips themselves, they will be similar to the ones that Apple uses in its iPhones and iPad lineup. A previous report had detailed the ‘Kalamata’ chips that Apple would be using inside Macs will be based on the A14 chip that will make its debut inside the iPhone 12 series later this year. The processors will be based on TSMC’s 5nm fabrication node and would feature up to eight high-performance cores and four power-efficient cores.

Apple plans to transition its entire Mac lineup to Arm processors including its expensive Mac Pro lineup that is targeted towards professionals. The decision to switch to custom Arm chips inside Macs was made by Apple’s chip development group that is led by Johny Srouji after Intel yearly chip refreshes failed to deliver meaningful upgrades. Engineers inside Apple were worried that sticking with Intel’s road map could delay their future Mac products. Apart from a CPU and GPU, Apple’s custom Arm-processors for Macs will also have a Neural Engine for handling AI and machine learning tasks.

Inside Apple, tests of new Macs with the Arm-based chips have shown sizable improvements over Intel-powered versions, specifically in graphics performance and apps using artificial intelligence, the people said. Apple’s processors are also more power-efficient than Intel’s, which may mean thinner and lighter Mac laptops in the future.

Intel processors have rightfully not delivered any meaningful performance improvements over the last few years. In fact, the performance and thermal throttling issues that plagued the 2018 MacBook Pro lineup could very well be blamed on Intel as it has been struggling to release more power-efficient chips over the last few years. Instead, their thermal requirements have only increased as Intel tries to make up for the lack of single-core performance improvement by stuffing more cores inside its processors.

Are you excited about Apple launching Macs with its own Arm-based processors? Drop a comment and let us know!