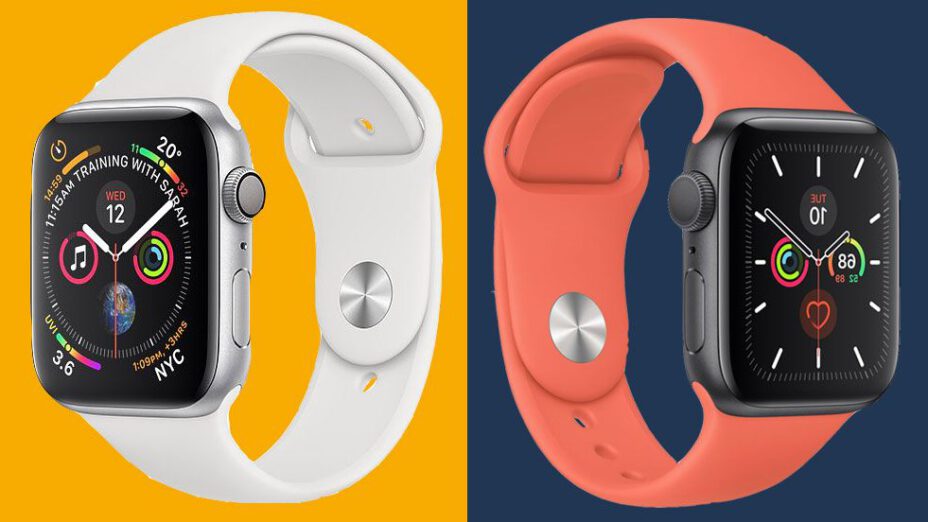 The staggered launch would make a lot of sense as it would reduce the load on Apple’s supply chain and logistics which are already strained currently due to the ongoing pandemic and limited resources. Ideally, if you are looking to buy a new Apple Watch, you should wait for a few more weeks since the launch of Apple Watch Series 6 seems to be around the corner. Leaks suggest the upcoming Apple Watch will feature new health-tracking features including blood oxygen monitoring, improved ECG capabilities, stress level monitoring, and other mental health-related features.

New iPad and Apple Watch models have recently passed the Eurasian filing which again points to Apple refreshing the iPad and Apple Watch lineup in the coming few weeks. Going by Apple’s previous track record, it is possible that we can see an Apple Watch and iPad Air refresh drop in the third week of September.