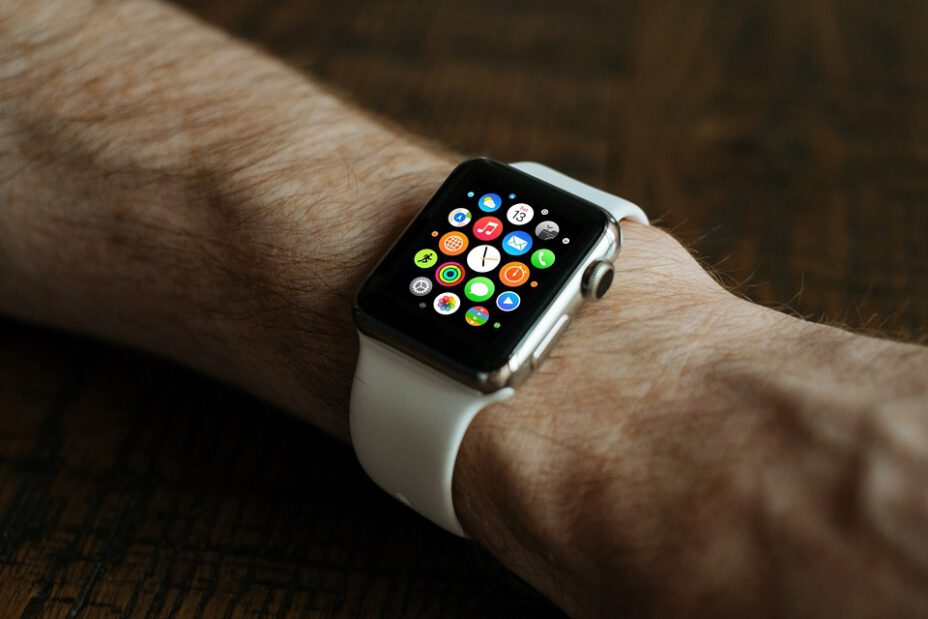 It is important to know that Apple Watch is the best selling smartwatch in the world and that too by a huge margin. However, sales of the smartwatch declined in the first quarter of the year due to higher sales of cheaper wearables from Huawei and the company’s own AirPods. Still, Apple is holding on to the number one position in the wearables segment

According to a new market analysis report from Canalys, sales of the Apple Watch declined from 6 million in Q1 2019 to 5.2 million in Q1 2020. The Cupertino-based company’s market share fell from 46.7 percent last year to 36.3 percent this year, and it was due to higher sales of Huawei’s smartwatches.

Another reason that is being suggested for lower sales of Apple Watches is that people preferred to spend on AirPods rather than the Apple Watch when it comes to buying accessories. Customers in Europe and North America switched their attention to AirPods as a must-have accessory. There are currently over 70 million Apple Watch users in the world, which is higher than all users of all other wearable platforms combined.

The bigger picture here is that Apple is still the undisputed leader in the smartwatch segment and that too higher average selling prices when compared to other brands like Huawei and Samsung. Huawei is competing with the likes of Fitbit (now owned by Google), Garmin, and Xiaomi with its lower-priced wearables. Samsung, on the other hand, has released some really good smartwatches in the past and is aiming squarely at Apple.

Apple is doing really well in the smartwatch segment and that’s an achievement considering that the average selling price of Apple Watches is much higher than wearables from other brands like Fitbit, Garmin, Huawei, and Xiaomi.

With the Apple Watch Series 6, it is rumored to be bringing missing features like sleep tracking, blood oxygen monitoring, panic attack detection, and more, and these features would attract a lot of users. So, we expect to see improved sales in Q3 and Q4 of this year.