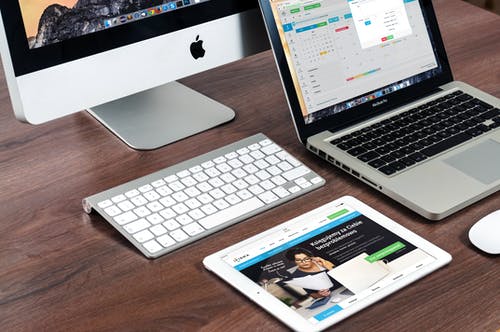 It is not uncommon for spyware to use built-in cameras and spy on users. Mac users tried to fix this by applying a sticker or by taping the front camera lens. Accessory makers soon came up with a slide and hide webcam sticker. Now Apple has warned users not to cover the camera as it might lead to display damage over time.

Apple has published a support document that warns users against using a cover over the camera. As per the document, camera cover might cause damage to your display when you close the lid. Furthermore, the camera cover is also likely to interfere with the auto-brightness setting, True Tone setting. The tolerance for clearance between the display and keyboard is very tight, and a camera cover might end up damaging the screen.

If you close your Mac notebook with a camera cover installed, you might damage your display because the clearance between the display and keyboard is designed to very tight tolerances. Covering the built-in camera might also interfere with the ambient light sensor and prevent features like automatic brightness and True Tone from working.

MacBook Pro users complained about cracked screens to Apple. Then they realized that displays broke after putting on camera cover. Interestingly, the new 16-inch MacBook Pro is more susceptible to this issue as it comes with slimmer bezels. A Redditor was in for horror when he found that his 16-inch MacBook Pro had cracked in the middle. The crack originated just below webcam and propagated downwards.

How to stay safe without using camera cover on the Mac?

Apple details other ways that let you know if someone is accessing the camera in the background. The green camera indicator light glows whenever the camera is being used. Alternatively, you can also control which apps can use the camera by heading over to System preferences. If at all you need to cover your camera, then Apple suggests you use a paper that is no thicker than 0.1mm.