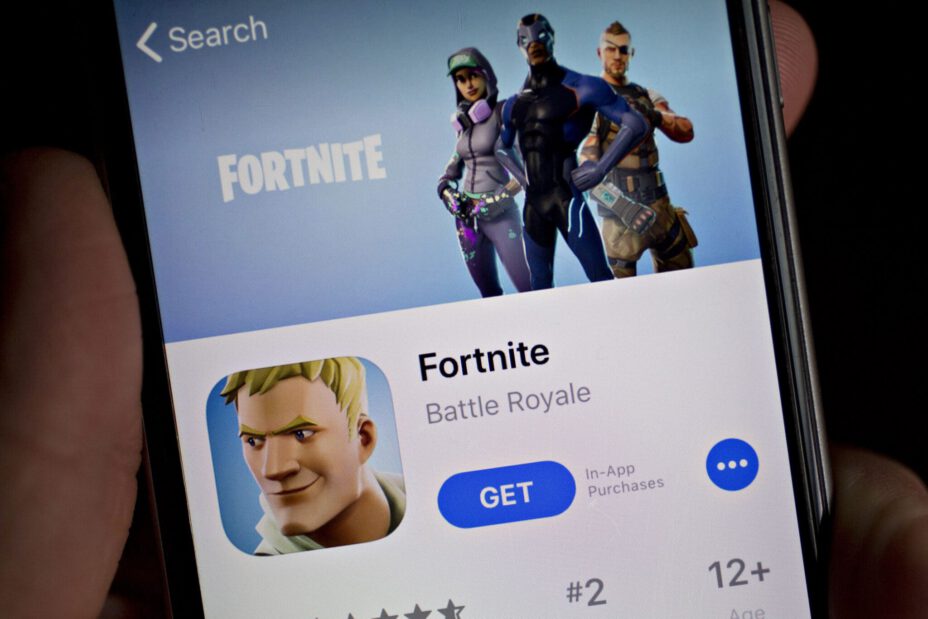 The App Store was launched in 2008, along with the launch of the iPhone 3G. Since then, despite being the most popular way in the world to distribute apps, games, and services, Apple’s app distribution platform has been heavily criticized by many brands and developers for its policies, heavy commissions, and for creating a monopoly in the market.

As you might already know, Apple takes a 30% cut from developers for app sales revenues and in-app purchases for sales of digital goods and services. There is no other way for developers to distribute their apps and services to Apple devices other than going through the App Store. Brands like Netflix, Spotify, and Hey have been vocal criticizers about the commission charged by Apple and its App Store policies.

The fight between Epic Games and Apple has become very serious in recent times after Epic Games took a bold step of adding a direct payment method to Fortnite. If you want a rundown of the entire Epic Games vs Apple saga, below is an overview of the entire matter.

On 13th August 2020, Epic Games introduced a direct payment option in Fortnite for iOS to purchase V-Bucks, an in-game currency. The game developer offered a 20% discount on in-app purchases if customers chose to make the payment through its direct payment service instead of Apple’s in-app payment service. Epic said in a blog post that it was not able to offer such discounts to its users earlier because of Apple’s heavy commissions.

Apple and Google allow apps that offer real-life goods and services, like Amazon, BestBuy, McDonald’s, and Uber, to have their own payment service. Epic Games points out that Apple and Google are “just blocking direct payments for certain products (like games) and companies (like Epic).” It says that everyone should be treated equally for “a more level playing field.”

Today, Epic Games took the unfortunate step of violating the App Store guidelines that are applied equally to every developer and designed to keep the store safe for our users. As a result, their Fortnite app has been removed from the store. Epic enabled a feature in its app which was not reviewed or approved by Apple, and they did so with the express intent of violating the App Store guidelines regarding in-app payments that apply to every developer who sells digital goods or services.

Epic has had apps on the App Store for a decade, and have benefited from the App Store ecosystem – including its tools, testing, and distribution that Apple provides to all developers. Epic agreed to the App Store terms and guidelines freely and we’re glad they’ve built such a successful business on the App Store. The fact that their business interests now lead them to push for a special arrangement does not change the fact that these guidelines create a level playing field for all developers and make the store safe for all users. We will make every effort to work with Epic to resolve these violations so they can return Fortnite to the App Store.

Since Epic Games had violated policies of the Google Play Store as well, by implementing a direct payment service in Fortnite for in-game purchases, Google removed the game from the Play Store. This event took place on the same day when Apple had removed Fortnite from its platform.

Google, however, didn’t ban the game from running on Android devices. Fortnite is available to download through various third-party app stores on the Android platform. People can also download the APK of Fortnite and install it manually on their Android devices and make in-app purchases through Epic Games’ direct payment service.

August 13: Epic Games Files a Lawsuit against Apple and Google

Hours after Fortnite was removed from the App Store, Epic Games filed a lawsuit against Apple in California. The game developer accused Apple of “unfair and anti-competitive actions,” describing the company as a “monopoly power.” According to Epic Games, “Apple has become what it once railed against: the behemoth seeking to control markets, block competition, and stifle innovation.” Epic Games filed a similar lawsuit against Google for removing Fortnite from Play Store.

Epic Games mentions in its blog post that it is not seeking a special deal from Apple or Google or asking them for monetary compensation. It says that the policies must change for all developers for a level playing field.

Along with filing a lawsuit, Epic Games released a video on the internet dubbed “Nineteen Eighty-Fortnite.” The video is a parody of Apple’s advertisement that came out in 1984, where the Cupertino-based tech giant had portrayed IBM as the evil “Big Brother.” Epic Games, in its Nineteen Eighty-Fortnite video is trying to show that Apple is now the dominant power like IBM was in 1984. The end of the video says “Epic Games has defied the App Store Monopoly. In retaliation, Apple is blocking Fortnite from a billion devices. Join the fight to stop 2020 from becoming ‘1984.’”

In its blogpost, Epic Games says “Epic’s position is that all mobile developers and consumers have the right to choose alternate payment providers that charge less, as is the norm on all other general-purpose computing platforms, including Web, Windows, and Mac. We expect to see a general change in smartphone practices industry-wide for all developers that bring greater value and freedom of choice to consumers. We expect Apple to unblock Fortnite.”

Soon after Epic Games posted the video and the blog post, Spotify weighed in on the issue, supporting Epic Games for its efforts. Spotify said “We applaud Epic Games’ decision to take a stand against Apple and shed further light on Apple’s abuse of its dominant position. Apple’s unfair practices have disadvantaged competitors and deprived consumers for far too long. The stakes for consumers and app developers large and small couldn’t be higher and ensuring that the iOS platform operates competitively and fairly is an urgent task with far-reaching implications.”

On 17th August 2020, Epic Games revealed that Apple has told the game-developer that Epic Games’ Apple Developer Program account will be terminated on 28th August, if Epic Games doesn’t resolve the violations that Apple has come across in Fortnite on iOS. Apple asked Epic Games to remove the direct in-app payment service implemented by the game developer and reinstate Apple’s payment service. According to Apple, if Epic Games’ account on the App Store is terminated, the game-developer will lose access to Apple’s software, SDKs, APIs, and developer tools.

August 17: Apple Says It Won’t Make an Exception for Fortnite

Apple shared a statement with Mark Gurman from Bloomberg, saying that the Cupertino-based tech giant won’t make an exception for Fortnite. Here is a full statement from the brand.

“The App Store is designed to be a safe and trusted place for users and a great business opportunity for all developers. Epic has been one of the most successful developers on the App Store, growing into a multibillion-dollar business that reaches millions of iOS customers around the world. We very much want to keep the company as part of the Apple Developer Program and their apps on the Store. The problem Epic has created for itself is one that can easily be remedied if they submit an update of their app that reverts it to comply with the guidelines they agreed to and which apply to all developers. We won’t make an exception for Epic because we don’t think it’s right to put their business interests ahead of the guidelines that protect our customers.”

There hasn’t been any other development to the matter since Apple has released the statement that is mentioned above. As things stand, Fortnite is not available to download from the App Store. People who have Fortnite on their iOS devices are not able to update the app or make in-app purchases. While Fortnite is not available on the Google Play Store either, the game is available through a few third-party app stores on Android. Interested people can also download the game and install it on their Android devices and make in-app purchases through Epic Games direct payment service.

We will keep updating this article with further developments on the matter.