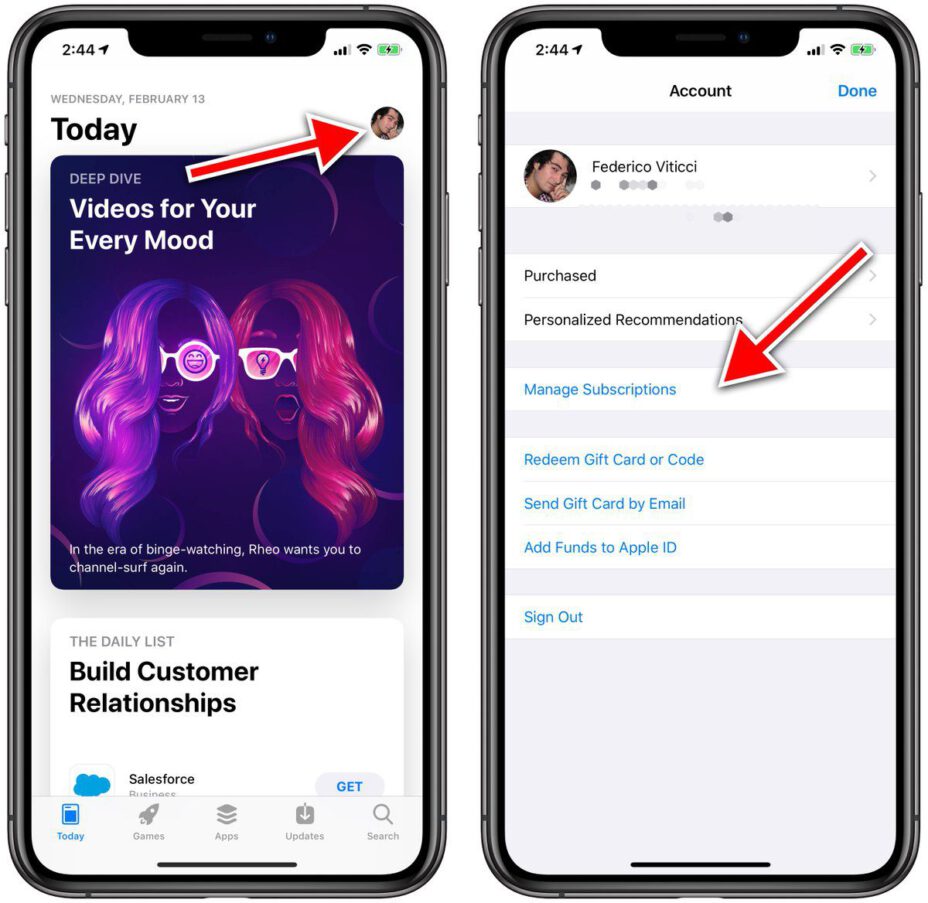 Report previously alleged that Apple is working on a subscription service bundle that will see the company unify and offer all of its various services like Apple News+, Apple Music, Apple Arcade, etc. in a single bundle. There was no clarity of when the company intended to launch such a bundle and whether it would even see the light of the day or not.

A Bloomberg report now claims that Apple is all set to launch its monthly services bundle in October this year. The bundle will be called “Apple One” and will be announced alongside the iPhone 12 lineup in October. Apple will offer different tiers of the bundle and it will provide users with access to various services depending on the tier they subscribe to.

The basic Apple One tier will consist of an Apple Music and Apple TV+ subscription. The next tier will add Apple Arcade to the mix and cost slightly more. This will be followed by another tier that will add Apple News+ subscription to the bundle. Lastly, the most expensive tier will include additional storage space on iCloud for file storage purposes. The composition of the tier and the pricing structure might change before Apple One is announced though. However, the primary goal of this tier will be to offer users access to these services at a lower price than what they would have paid for it individually.

So, for example, if a user individually subscribes to Apple Music and Apple TV+, they would have to pay a total of $14.98. With the Apple One bundle though, Apple would charge subscribers a slightly lower price thereby making the bundle a more attractive offering for them. The report also claims that Apple is working on a new subscription service for virtual fitness classes. This service will be bundled with the higher tier of Apple One. The virtual fitness class package is codenamed “Seymour” inside Apple and the service will be available across all of Apple products including iPhone, Mac, Apple TV, and iPad. The entire Apple One initiative is being led by Peter Stern inside the company.

Apple is also working on a software and hardware bundle that will see the company bundle free year of Apple Arcade with Apple TV.