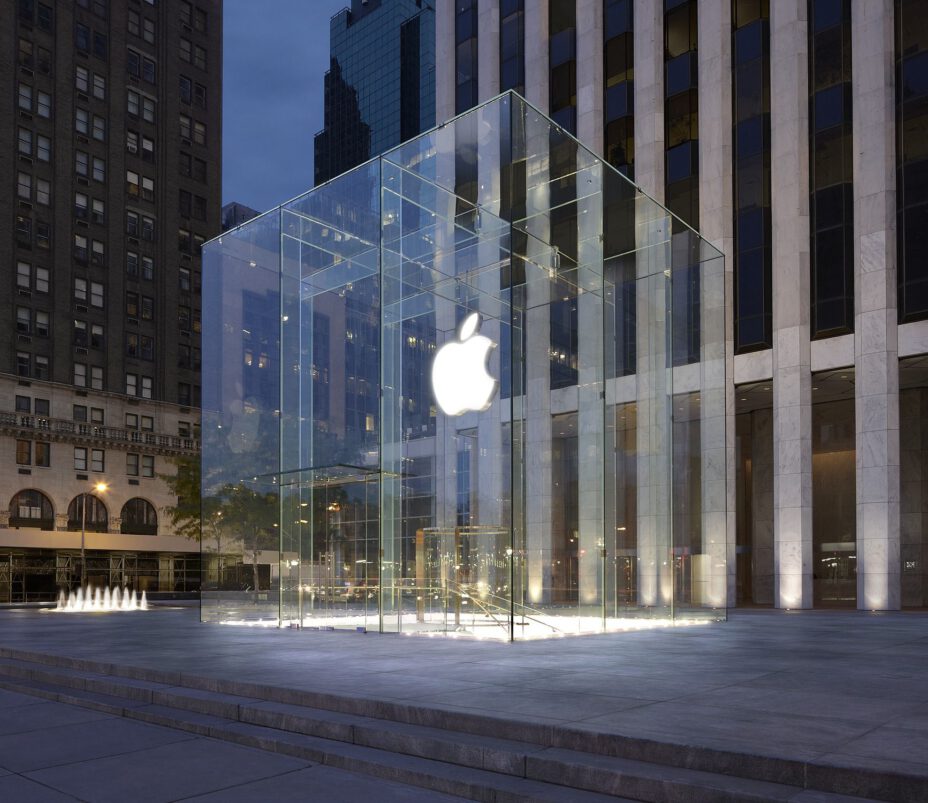 Apple is all set to launch its online store in India next month. The store will be ready for operations ahead of the Diwali festive season in the country when consumer spending sees a massive uptick.

Regulations from the Indian government meant that Apple was not allowed to open its direct online store in the country so far. However, the rules were relaxed by the Indian government last year and Apple had planned to launch its online store in the country within months after that. Due to the coronavirus pandemic though, Apple’s plans got delayed by a few months though. The regulations had mandated that Apple and other foreign tech companies source at least 30 percent of the components used in their products locally.

Apple is also working on opening its first retail store in India in Mumbai slated to open sometime next year in BKC. This will be followed by another retail store in Bangalore, right in the heart of the city near Minsk Square. Apple owning a digital store in India will be a big move as the company shifts at least a part of its supply chain to India due to the US-China trade war. Apple recently also started assembling the new iPhone SE and the iPhone 11 in India to meet local demand. This allows the company to bypass a number of custom duties that it would have otherwise had to pay had the devices been directly imported from China.

Apple products are already available online through major e-retailers like Flipkart, Amazon, and various other Apple authorized resellers. However, Apple having its own direct digital store in the country should offer customers a superior shopping experience similar to the US and other markets.