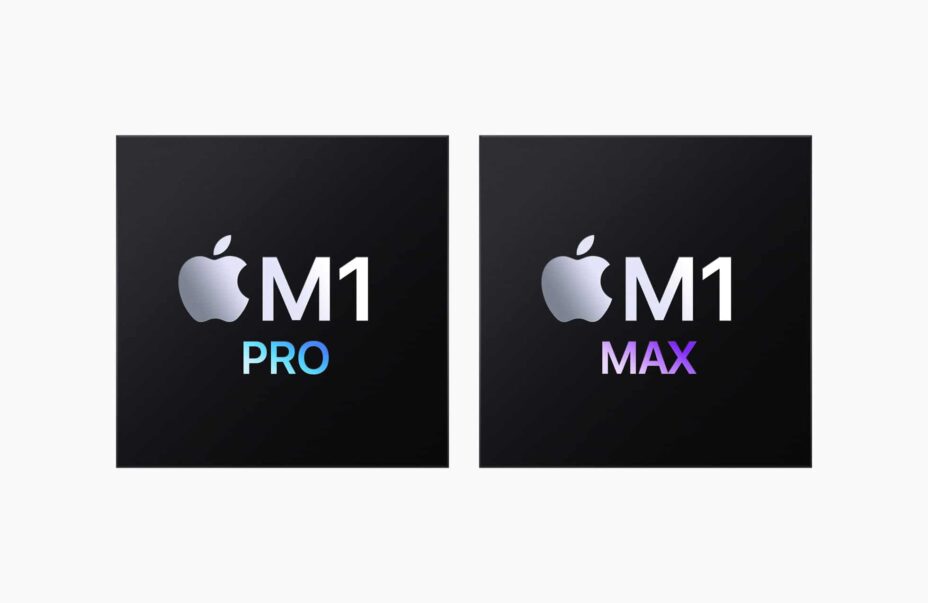 Bloomberg’s Mark Gurman has provided more insight into how the Cupertino-based tech giant will use different Apple Silicon chips across several Macs that it plans to launch this year. The company is rumored to hold an event on March 8 to unveil a new base model MacBook Pro with an M2 chip.

Gurman says that Apple will launch Macs featuring three different Apple Silicon versions: M1 Pro/Max, M2, and an enhanced version of M1 Max. The M2 chip will replace the M1 silicon found inside the existing Mac mini, base MacBook Pro, and also make its way inside the redesigned MacBook Air.

In the latest edition of the Power On newsletter, the reporter says Apple could launch the M2 Mac mini alongside the new MacBook Pro at its March event. Interestingly, there will also be a high-end Mac mini featuring the M1 Pro chip. This makes it clear that the upcoming M2 chip will only bring a slight performance uptick compared to M1, with Apple possibly addressing other issues like limited Thunderbolt ports and external monitor support with it. The Mac mini and base model MacBook Pro were the first Macs to get the Apple Silicon upgrade, so it’s understandable why Apple is upgrading them so soon.

Following its March event, Gurman claims Apple will launch several new Macs in May or June, including the iMac Pro with M1 Pro/Max chips and the Mac Pro featuring an even beefier version of the M1 Max with up to 40 CPU cores and 128 GPU cores. The redesigned M2 MacBook Air

READ MORE:  16-inch MacBook Pro to Be the First Apple Product to Use Carbon-Free Aluminium

could also be redesigned around the same time.

As for the M2 Pro/Max, Gurman says they will show up inside Macs in 2023 alongside the M3 chip