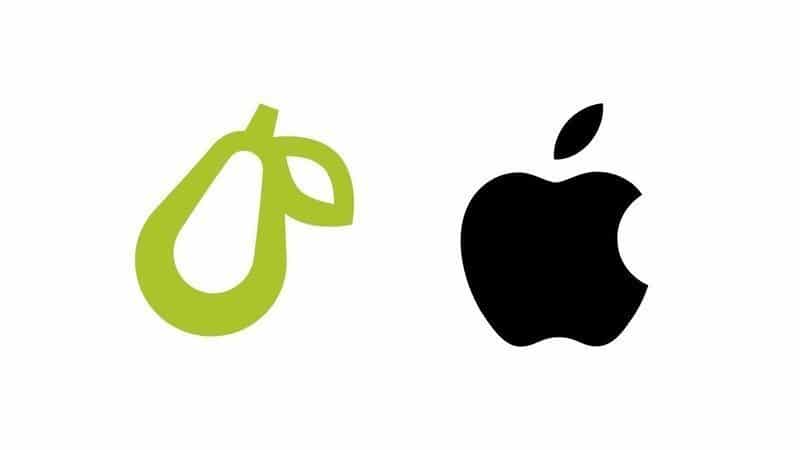 Apple’s logo closely resembles that of a fruit. And it looks like the company wants a monopoly on that. The company has reportedly taken legal action against Prepear, a meal planner and grocery list app, for its pear-shaped logo.

Prepear filed a trademark for its logo back in 2017. The U.S. Trademark office had confirmed that its logo was “not in conflict with any other registered trademarks and that they would publish it for opposition.” However, on the last day of the window closing for the process, Apple filed for an extension of the window to oppose and kept doing so again and again which ended up putting the trademark in legal limbo.

According to Monson, Apple filed their actual opposition on the final day they were legally allowed. Subsequent extensions filed result in more legal fees for a company like Prepear to take on, which they said “seemed designed by their legal team to be made as long, difficult, and expensive as possible for us.”

Monson goes on to explain Prepear was “naive enough” to think they could discuss the matter with Apple rationally, as both logos look different. But that wasn’t the case and the opposition has reached the ‘discovery phase’, which the COO says will “be the most expensive part of this case for us.”

In an Instagram post, the founder of Prepear, Super Healthy Kids, says that “Apple, has decided to oppose and go after our small business’ trademark saying our pear logo is too close to their apple logo and supposedly hurts their brand?” The founders have started a Change.org petition requesting Apple to drop their legal action against the Prepear logo.

We are a very small business with only 5 team members, and legal costs from our fight for the right of all small business owners to be able to develop their own logo without fear of frivolous litigation has already cost us many thousands of dollars and the very saddening layoff of one of our team members.

It is a very terrifying experience to be legally attacked by one of the largest companies in the world, even when we have clearly done nothing wrong, and we understand why most companies just give in and change their logos. We feel a moral obligation to take a stand against Apple’s aggressive legal action against small businesses and fight for the right to keep our logo. We are defending ourselves against Apple not only to keep our logo, but to send a message to big tech companies that bullying small businesses has consequences.

DON’T MISS: If This Foldable iPhone 12 Was Real, Would You Buy It?

It is clear that Apple’s legal team is trying to bully a small company by draining their funds and resources so that they eventually give up the fight to protect their trademark. Plus, Apple’s logo does not even look similar to Preprear’s logo. What do you think? Do the two logos look similar?

[Source iPhone in Canada, Via MacRumors]