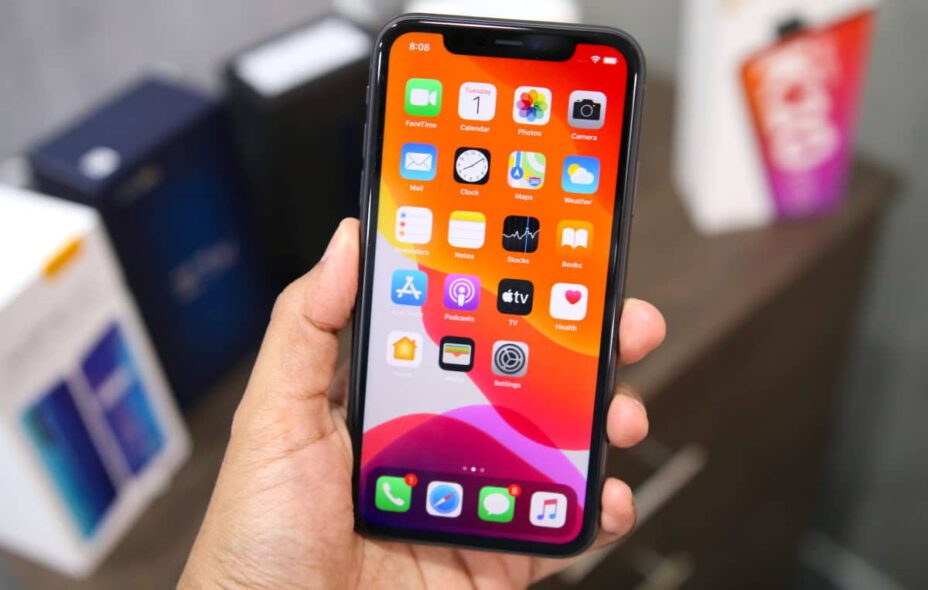 Following the release of iOS 13.7 a week ago, Apple has stopped signing iOS 13.6.1. The implication is that it is no longer possible to downgrade your iPhone to iOS 13.6.1.

iOS 13.7 only introduced one major change — Exposure Notification Express system that allows health authorities to roll out contact-tracing in their region easily without having to first spend weeks developing an app. Instead, they just have to fill out a configuration file with their name, logo, and other details, and then they will be able to offer contact tracing to the public. One major advantage of this new system is that users will automatically get a notification when their local public health authority starts offering contact tracing using this method.

Given how important contact tracing is to stop the spread of the ongoing pandemic, it is important that you update your iPhone to iOS 13.7. There is no jailbreak available for iOS 13.6.1 for iPhone XS or newer devices which should further make the decision to upgrade to iOS 13.7 a bit easier for you. For iPhone X and older devices, there’s Checkra1n jailbreak which has been confirmed to work with iOS 13.7 as well.