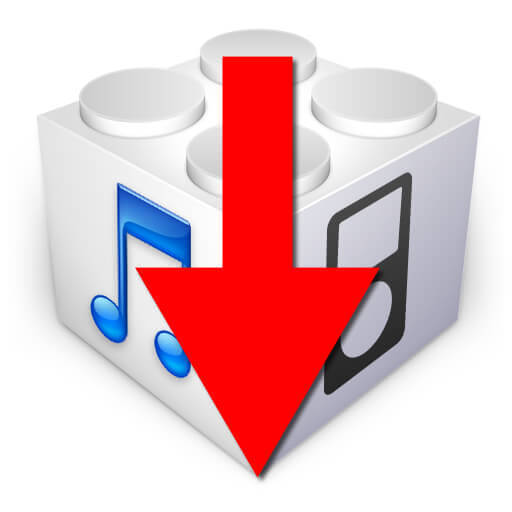 All existing jailbreaking tools like Unc0ver or Checkra1n do not support jailbreaking iOS 13.5.1 so most iPhone owners are unlikely to downgrade back to it from iOS 13.6. The latter is possibly the last major update of iOS that introduced a bunch of improvements to Apple News, added Car Key support, and more.

As for iOS 13.5.1, Apple had released it shortly after iOS 13.5 to patch 0-day security exploit that paved the way for a stable Unc0ver jailbreak. If you are looking to jailbreak your iPhone running iOS 13.5.1 or iOS 13.6, you are sadly out of luck. Most jailbreak developers are now likely putting their efforts in finding security exploits in iOS 14 that could make it possible to jailbreak the OS instead of looking at ways to jailbreak iOS 13.6.

If you own an iPhone X or older device, you can possibly wait for checkra1n to be updated and support the latest release of iOS 13. And if your iPhone is already jailbroken and running iOS 13.5, I’d recommend you to stick to that setup. Make sure to check out some of the best jailbreak tweaks and sources to further enhance your jailbreak experience.