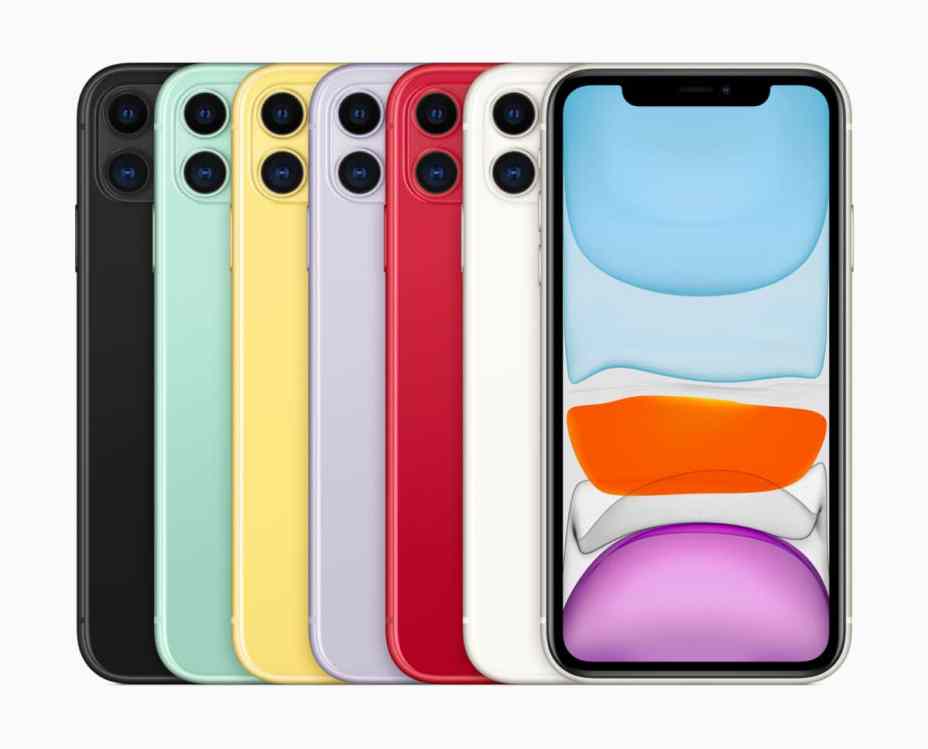 Apple has started assembling iPhone 11 units locally in India at Foxconn’s plant near Chennai. This is the first time that the company has started producing the iPhone 11 in India under the government’s ‘Make in India’ scheme.

As per two senior industry executives, Apple will start ramping up the production in stages and could also start exporting the handset so as to diversify its supply chain and reduce its reliance on China. Stocks of the locally assembled iPhone 11 units have also started making their way to retail stores across the country.

Despite starting local production, Apple is yet to reduce the prices of iPhone 11 in the country. By assembling iPhones locally in India, Apple saves on the 22% import duty it would have otherwise had to pay to the government. Of the three iPhone 11 models, the regular iPhone 11 is the most popular one in India.

Apple is also considering making the 2020 iPhone SE in India at its Wistron plant in Bengaluru. The same factory was earlier used to produce the original iPhone SE. Apple already locally manufactures the iPhone XR and the iPhone 7 at Foxconn’s and Wistron’s factory in the country.

Since Apple imports iPhones in India, it has to pay heavy import and custom duties on them which ends up skewing their prices exorbitantly. The iPhone 11 Pro, for example, starts from Rs 1,00,000 in India which converts to US$1,350. By moving the production of popular models to India itself, Apple will be able to save on the taxes and duties thereby allowing it to price the handsets competitively in the country. This is also the first time that Apple is assembling such a high-end iPhone in its factories in India.