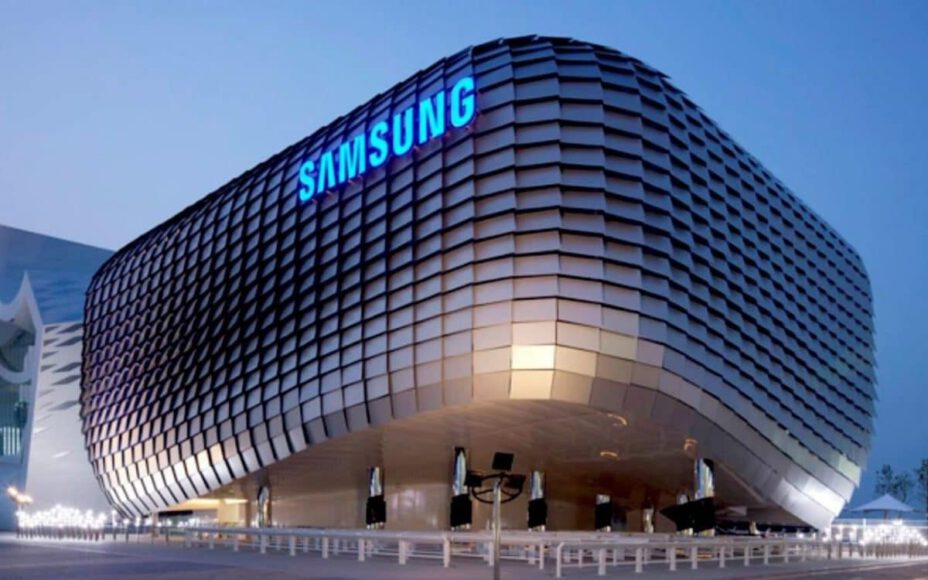 Apple sources OLED display panels for its flagship smartphones and smartwatches from Samsung. Although the company has been trying to diversify its supply from multiple partners, Samsung has stayed as the most significant OLED supplier. The iPhone maker had to recently pay a handsome amount to the South Korean firm for not purchasing enough OLED panels.

In the second quarter of 2020, Apple reportedly paid Samsung $950 million for not buying enough OLED panels. The Cupertino-based firm missed its purchase targets that were established in agreements between the two companies, according to analysts at Display Supply Chain Consultants.

Last week, Samsung shared its earnings guidance for Q2 2020, and it showed a one-time gain for Samsung Display, a Samsung Group firm that makes display panels. While Samsung did not disclose why it received a one-time gain, it is being reported that it was actually a payment from Apple for missing its purchase targets and buying fewer than expected OLED panels. Last week, South Korean tech publication TheElec had reported this possibility.

During the second quarter of this year, most Apple stores were closed due to the deadly COVID-19 virus. To add to that, countries around the world fell into recession-like scenarios, denting the sales of iPhones. Hence, Apple couldn’t sell enough smartphones and buy new OLED panels, as it had promised to Samsung.

In April 2020, Apple reported sales of $58.3 billion, slightly up from $58 billion a year ago. However, it declined to provide earnings guidance for Q3 2020 due to the ongoing health crisis and the instability caused by it. The company plans to announce its third-quarter earnings on July 30, 2020.

This isn’t the first time Apple had to pay a fine for missing its OLED display panel purchase targets. In July 2019, the company had to cough up $683 million to Samsung for buying fewer-than-agreed-upon OLED panels due to poor sales in China.

This time, it looks like the delayed iPhone 12 launch and the ongoing COVID-19 pandemic has hit Apple hard, and the situation could worsen if the pandemic continues even further and if we don’t get access to a vaccine to eradicate the virus.