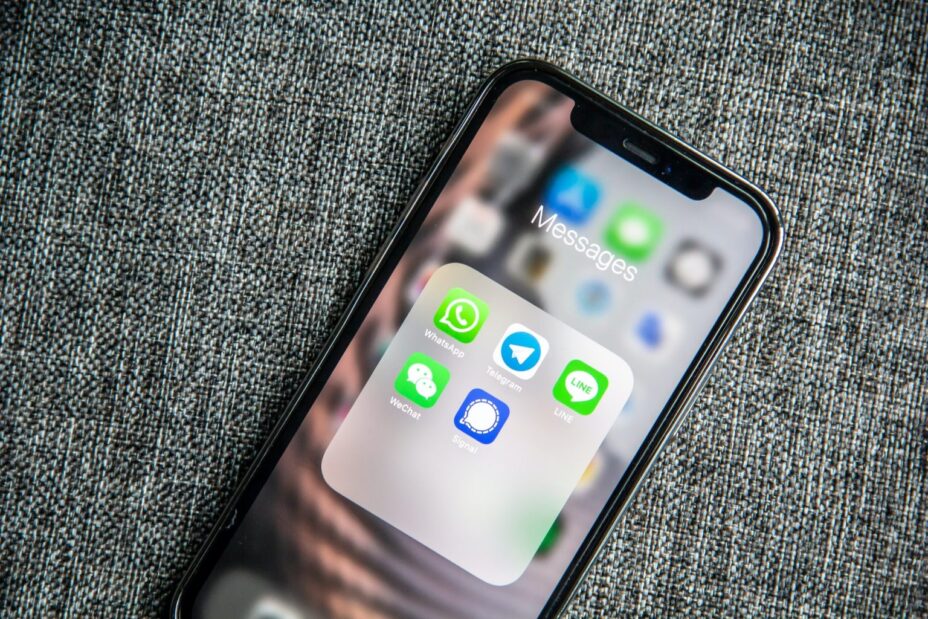 Durov took to his Telegram channel on Thursday to lash out about Apple’s App Store review process. According to the CEO, the iPhone maker is delaying Telegram from releasing an app update that’ll “revolutionize how people express themselves in messaging.”

Durov claims the update has spent over two weeks in the App Store review process. Moreover, Apple has remained silent on what’s responsible for the delay or whether it’ll approve the update.

The Telegram CEO explained on his channel:

“For example, our upcoming update – which is about to revolutionize how people express themselves in messaging – has been stuck in Apple’s “review” for two weeks, without explanation or any feedback provided by Apple.”

The CEO noted that if Apple treats a top app such as Telegram in such a manner, one can only imagine the challenges smaller developers face. Not only is it disheartening, but it could also result in severe financial damage, he concluded.

Apple has faced several criticisms over its App Store practices.

For example, the Cupertino-based company has been accused of restricting apps that compete directly with iOS features. Similarly, developers complained about how Apple imposes its in-house payment system for in-app purchases.

However, the most prominent criticism may be the App Store’s 30 percent payment fees.

“This harm goes on top of the 30% tax Apple and Google take from app developers – which, according to them, is supposed to pay for the resources needed to review apps,” Durov said.

Since Apple hasn’t commented on the matter, the reason behind the release of Telegram’s update is still unclear.

The company has made an effort to improve its App Store policies recently. For instance, Apple recently introduced a lower 15 percent commission for apps making less than $1 million. Also, developers in South Korea can now offer users alternative payment systems through the App Store.

However, the minimal effort may not be enough to appease the dissatisfied app developers.