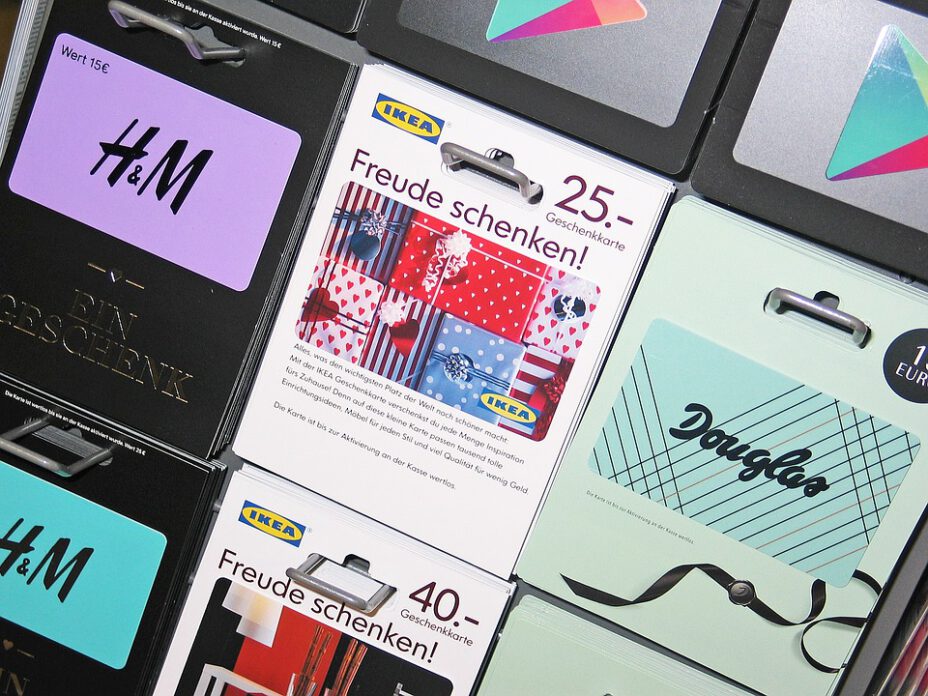 Apple has removed over 11,000 games from its Chinese App Store in the wake of changes to Chinese licensing rules, and there’s more where that came from.

This move came after the Chinese government changed licensing laws that are required to be abided by game developers. Now, Apple has set a deadline for game developers so that they could get their affairs in order.

Ever since the government in China changed licensing rules, thousands of games have been removed by Apple from its App Store. It was reported earlier this month that the Cupertino-based firm had to remove over 4,500 games in just three days after the change in rules. Now, a new report from AppInChina claims that the iPhone maker has removed over 11,000 games from the App Store in China.

All app developers are now required to get an official license from the regulators in China before they could be published on an app distribution platform. Previously, developers were allowed to publish their games while they wait for the license to arrive after they apply for it. A change in the rule means that thousands of game developers will now have to acquire a license for their games if they haven’t done so already.

READ MORE: Apple Wins Battle Against EU Over Order to Pay $14.5 Billion in Back taxes to Ireland

In an email sent by Apple to app and game developers, the company has stated that if developers want to keep any paid games or games with in-app purchases on the App Store in China, they are required to enter their approval number and supporting documentation. The information can be updated via App Store Connect before submitting an app or game for review. This process must be done before July 31. If developers fail to abide by the date, their games could be axed from the App Store.

It is being expected that not all game developers would be able to submit their licenses before August 1. This means that thousands of more games could be potentially removed next month from the App Store in the country.