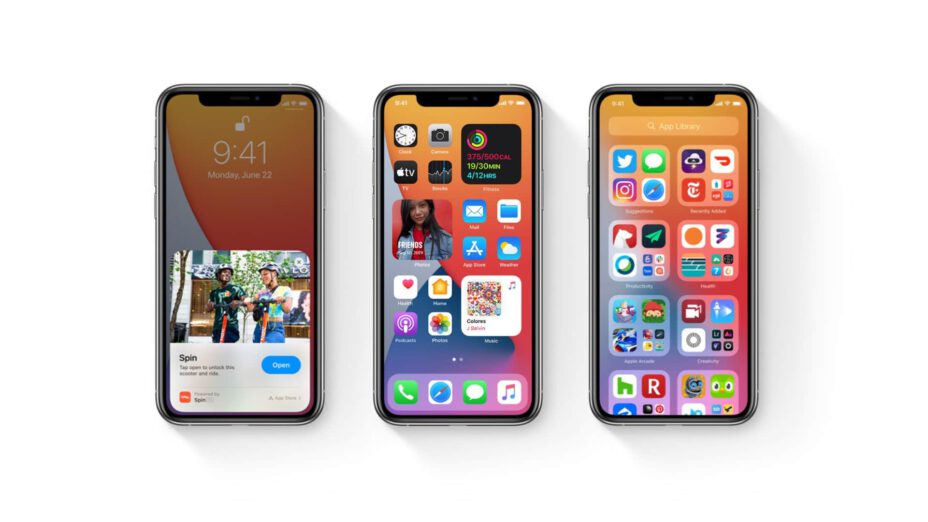 Apple has released the fourth beta of iOS 14 and iPadOS 14 to developers. This is the first beta release of the OS from Apple this month and it is likely to switch to a weekly beta release cycle this month. While not yet out, the public beta of the new beta builds should also be released soon.

The last three beta releases of iOS 14 and iPadOS 14 introduced a number of new changes. With iOS 14 beta 4, I am expecting Apple to focus more on fixing the bugs rather than making a lot of changes.

iOS 14 Beta 4 and iPadOS 14 Beta 4 can be downloaded on compatible iPhones and iPads that are registered to test the developer beta builds. The updates can be downloaded via the OTA (over the air) method or from the Apple Developer Center. We would advise you not to install the developer beta builds of iOS 14 or iPadOS 14 on your devices if they’re your primary devices or if they’re mission-critical for development or work.

READ MORE:  How to Stop iPhone Calendar Virus and Get Rid Of Spam Events