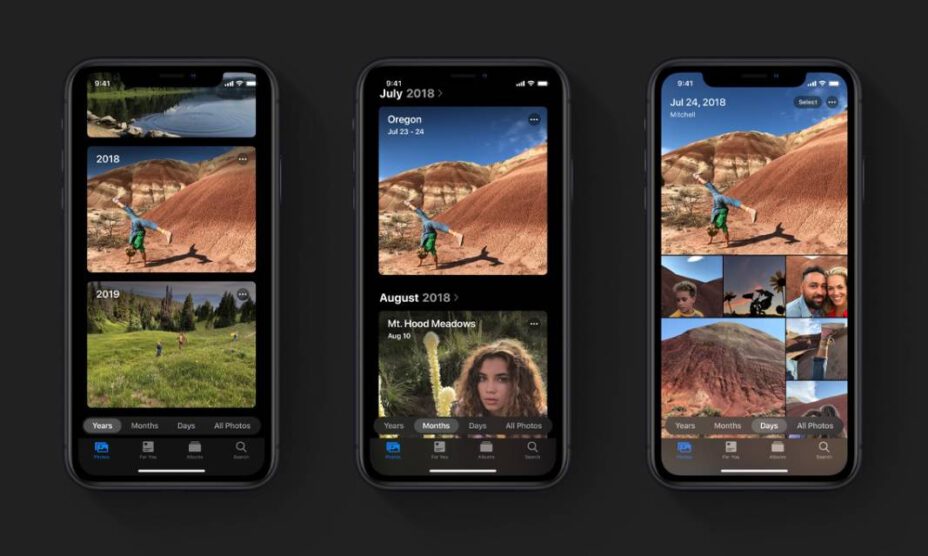 READ MORE: How to Install iPadOS 14 Public Beta on iPad

iOS 13.6 GM is compatible with iPhone 6s and upwards, while iPadOS 13.6 GM is compatible with iPad Air 2, iPad Mini 4, and upwards. While the official changelog hasn’t been released yet by Apple, expect the company to have fixed critical bugs and improved the performance and stability of the system. We will update the article if we find any new features or design changes.

With iOS 13.6 Beta 2 and iPadOS 13.6 Beta 2, Apple introduced greater control over the automatic installation of system updates, a new Symptoms section in the Health app, and the ability to remember reading positions for articles in the Apple News app. iOS 13.6 and iPadOS 13.6 also bring the ability to listen to audio versions of some articles for Apple News+ subscribers. Apple will also release CarKey with iOS 13.6.