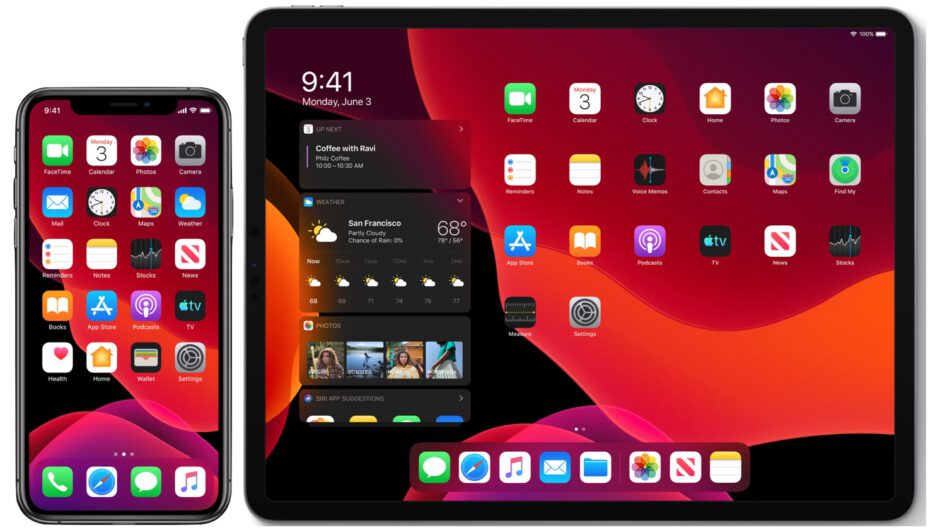 Apple has just released a minor iOS 13.6.1 and iPadOS 13.6.1 update for all compatible iPhones and iPads. This minor point release from the company is aimed at fixing some important bug in the OS.

iOS 13.6.1 fixes an issue with junk system data files not being deleted automatically when storage is low. Additionally, it also fixes a thermal management issue that could lead certain iPhones to show a green tint on their display.

Below is the full changelog of the OS:

Alongside iOS 13.6.1 and iPadOS 13.6.1, Apple has also released a supplemental macOS Catalina 10.15.6 update to fix a screen freezing issue with the new iMac and a virtualization bug present in the OS.

You can install iOS 13.6.1 or iPadOS 13.6.1 on your iPhone or iPad by navigating to System Preferences > General -> Software Update on your compatible iPhone or iPad. If you find any notable changes or improvements in iOS 13.6.1, do drop a comment and let us know about it!

READ MORE:  You Can Now Send Money Using WhatsApp to Your Friends in the US