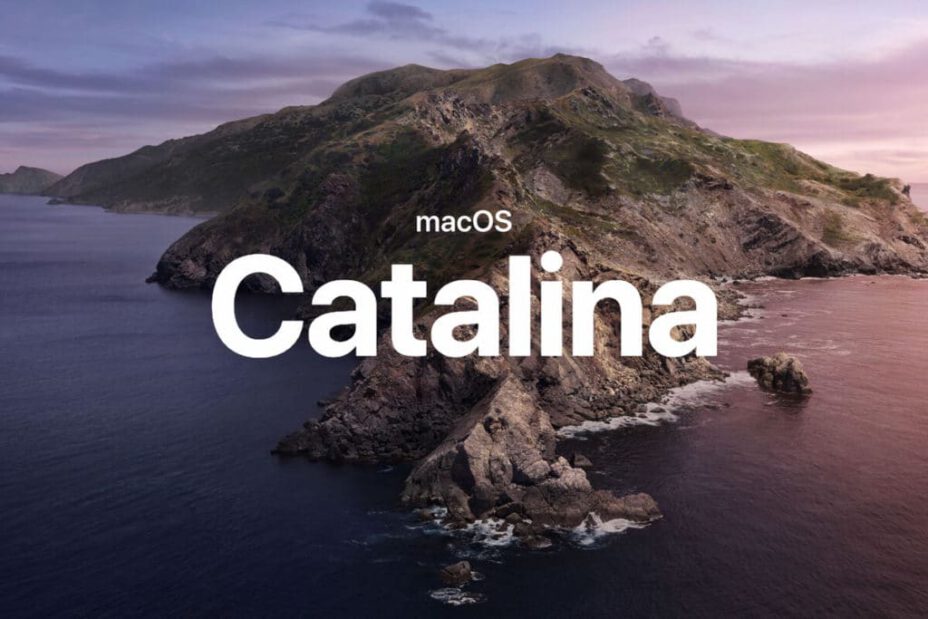 The first developer beta versions of iOS 13.5.5 and iPadOS 13.5.5 can be installed via OTA (over the air) or from the Apple Developer Center. There’s currently no information on what these new updates bring to the table, but we expect them to fix software bugs and improve the performance and stability of the compatible devices.

The macOS 10.15.6 Beta 1 update is compatible with all Macs that are running any version of macOS Catalina 10.15. No new features have been spotted in the first developer beta update of macOS 10.15.6 yet, but we will update the article accordingly if we find any UI changes or new features. The update can be installed via Apple Developer Center or through the OTA system by navigating to System Preferences > Software Updates.