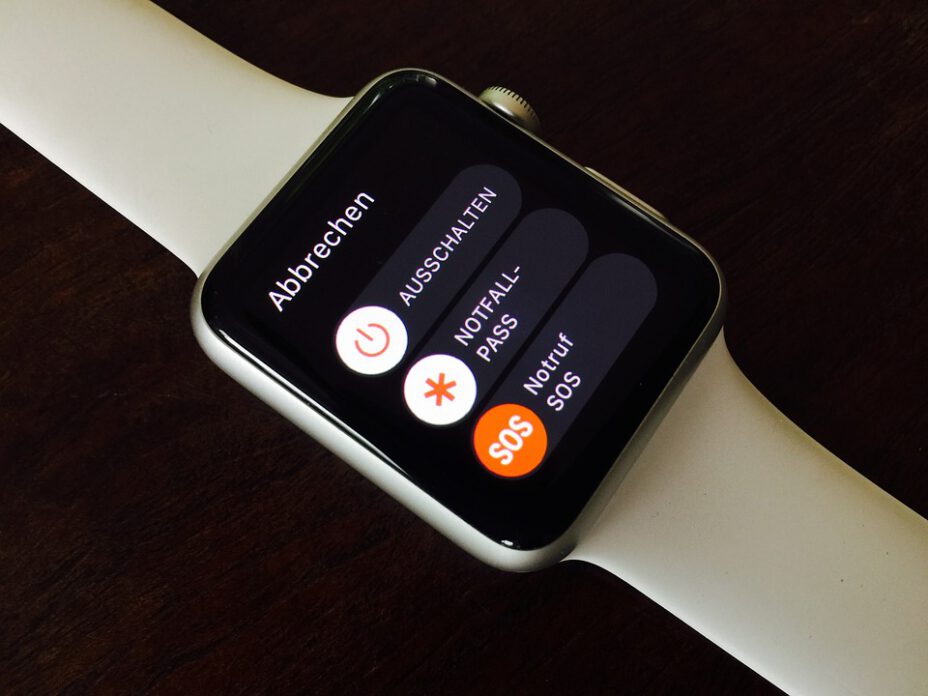 This is the first time that Apple has released a public beta of an upcoming release of watchOS. The first public beta of watchOS 7 and the fourth developer beta share the same build number. watchOS 7 is compatible with Apple Watch Series 3 and newer.

watchOS 7 also introduces a brand new handwash detection feature. It automatically detects when you’re washing your hands (using microphone and gyro) and then starts a 20-second timer, and nudges you to continue washing your hands until the timer is complete. Other new features include more hearing health measurement and Siri for language translation and for announcing incoming messages.

DON’T MISS: All The Best watchOS 7 Features for Apple Watch

You can join Apple’s public beta program to get watchOS 7 up and running on your Apple Watch. Do note that you will not be able to downgrade your Apple Watch back to watchOS 6 once you jump in on the public beta bandwagon. So if you use the wearable for tracking your health data religiously, it would be best to avoid installing the OS for