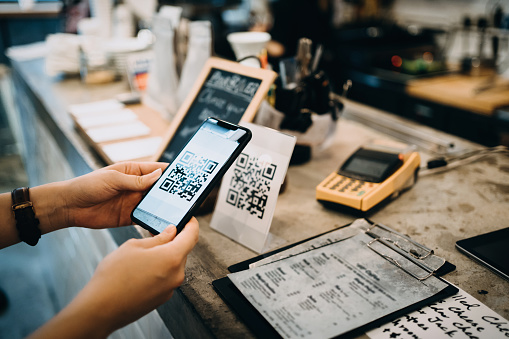 The company did not talk about this change in Apple Pay at WWDC 2020 so it is likely we will hear more about it later in the year when it announces the iPhone 12. The feature also seems to be in an unfinished state in iOS 14 beta 2. The QR code-based payment system will also be available to third-party apps.

It is possible that Apple could use this QR code-based payment method to bring Apple Pay to more countries. Right now, Apple Pay is only available in countries where NFC is prevalent. In India, for example, Google Pay uses a QR code-based approach thereby allowing users to easily make payments for their transactions at retail stores by scanning a QR code. The Cupertino company could also be looking to do the same to expand the availability of Apple Pay to more countries.

Apple released the second beta of iOS 14 and iPadOS 14 to developers earlier today. Apart from references to the QR Code Payment feature, it also comes with plenty of other changes and improvements. Make sure to read about everything that’s new in iOS 14 beta 2 here.