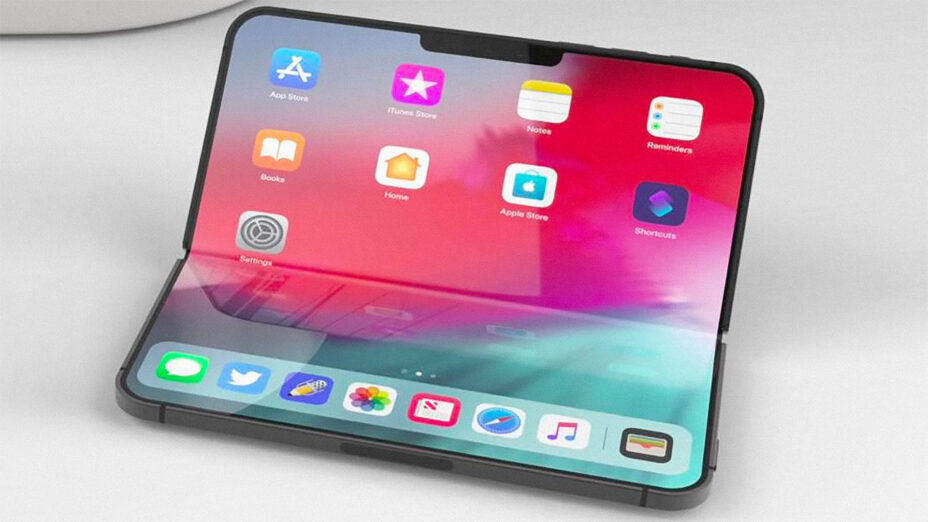 Samsung had sent samples of foldable displays to many smartphone/tablet manufacturers last year, hoping that these displays could encourage the brands to develop foldable devices, which, in return, would fetch the Korean tech giant orders for foldable displays. Going by the claim from Ice Universe, it looks like Apple tested out those sample units, decided to fiddle around the idea of a foldable iPhone, and therefore, ordered a fresh batch of foldable display samples from Samsung.