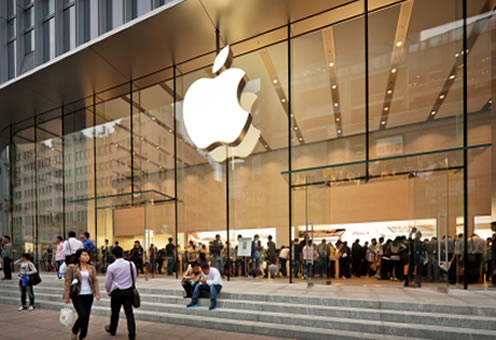 Apple is packaging a group of services for a lower price than subscribing to individual services. This is expected to bring in recurring revenue. The best part is that it works with Apple’s Family Sharing, and as many as six users can access each service. Apple One is the best way to save money on subscription costs and is especially useful if you are already using the Apple ecosystem.

The basic Apple One individual plan consists of Apple Music, Apple TV+, 50GB iCloud storage space, and an Apple Arcade subscription. The bundle costs $14.95/month. You will save $5/month with Apple One Individual Plan.

This plan is similar to the Individual plan, but it adds Family Sharing support. It also bumps the iCloud storage space to 200GB. It is priced at $19.95/month and translates to a saving of $8/month.

This service bundle gives one access to all of Apple’s services, including Apple Music, Apple TV+, Apple Arcade, Apple News+, and Fitness+ for just $29.95/month. It also includes a staggering 2TB of iCloud storage space. The Apple One Premier Plan helps you save more than $25/month. If you use the Apple services listed above, then the Premier Plan seems like the best choice.

All the Apple One plans come with 30-day free trials considering you have not already subscribed to the apps. You can add up to six members on Apple Family and Premier plans. Starting this fall, Apple One will be available in more than 100 countries. Apple is making it easier for users to subscribe to their services. The Apple One subscription bundle is designed to help increase adoption and keep users hooked to the Apple ecosystem.

READ MORE:  Apple Watch Series 6: Everything We Know Based on Leaks