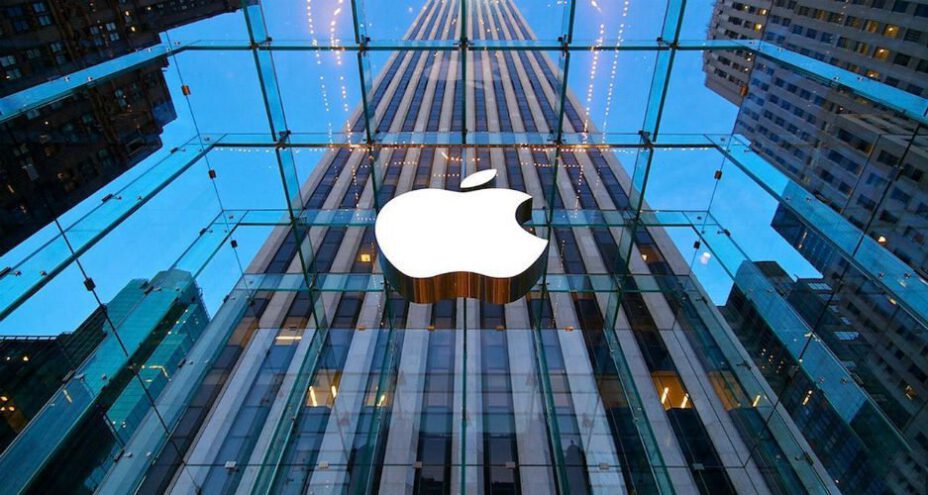 Apple is reportedly facing a $1.4 billion lawsuit by a Chinese artificial intelligence company that alleges Apple violated a patent it owns for a virtual assistant similar to Siri, according to a paywalled Wall Street Journal report.

Shanghai Zhizhen Network Technology Co. said in a statement on Monday it was suing Apple for an estimated 10 billion yuan ($1.43 billion) in damages in a Shanghai court, alleging the iPhone and iPad maker’s products violated a patent the Chinese company owns for a virtual assistant whose technical architecture is similar to ‌Siri‌. ‌Siri‌, a voice-activated function in Apple’s smartphones and laptops, allows users to dictate text messages or set alarms on their devices.

As part of the lawsuit, Shanghai Zhizhen, also known as Xiao-i, wants Apple to cease “manufacturing, using, promising to sell, selling, and importing” all products that it says infringe on the patent, which was ruled as valid by China’s Supreme Court in late June.

The patent ruling is the culmination of several court trials between Zhi Zhen and Apple that’s been ongoing for nearly a decade. MacRumors first reported on the Chinese AI firm’s claim that ‌Siri‌ infringes on its patent rights in March 2013. The claim is specifically in relation to Xiao-i, a chat robot system the Zhi Zhen has been developing since 2003.

The Xiao-i bot began life as a chat bot for MSN and similar networks, but it has since migrated to a number of platforms including Android and iOS, and evolved to look quite similar to ‌Siri‌. Zhi Zhen applied for the virtual assistant patent in 2004 and it was granted in 2009.

‌Siri‌ was acquired by Apple in April 2010 under the direction of Steve Jobs, but Apple’s first notion of a digital personal assistant was originally a concept video in 1987, called the Knowledge Navigator.