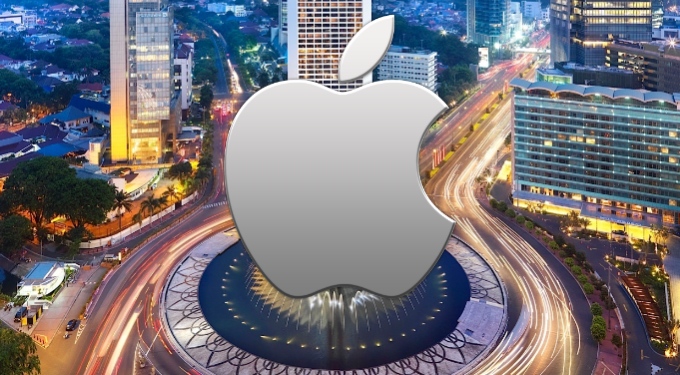 The Russian Federal Anti-Monopoly Service blames Apple for imposing “instruments and opportunities for the development of parental control apps.” In other words, the regulatory authorities blame Apple for imposing severe restrictions on the app, thus ultimately causing the third-party apps to loose functionality.

The FAS notes that Apple removed the Kaspersky Safe Kids app at about the same time when they launched the Screen Time feature. Both features offer similar functionalities. Developers accused Apple of similar behaviour at the recent anti-trust hearing in the US. Tim Cook took several questions regarding Apple’s App Store policy and whether the company is building new features by understanding the demand for similar third-party apps.

Apple occupies a dominant position with a 100% share of the market for mobile apps based on the iOS operating system because it is only legally possible to install such apps from the App Store.

Furthermore, the authorities said Apple reserved “right to switch off and block any third-party app from the App Store, even if that app met all of Apple’s specifications.” Apple recently announced it will allow developers to challenge App Store guidelines and will fast track approval for bug fixes and critical updates.