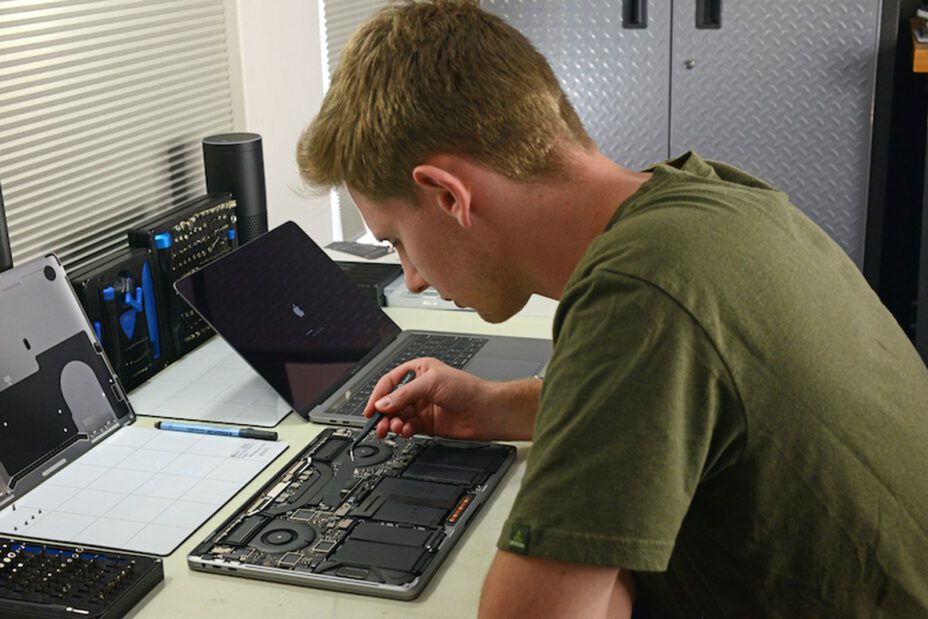 Last month, Apple expanded its Independent Repair Program in the U.S. to cover over 700 locations. Now, the company is expanding the program to add support for Macs. The program was initially launched by the company last year.

Up until now, Apple’s Independent Repair Program was only available for out-of-warranty iPhones. Under the program, Apple sells genuine replacement parts and provides free repair manuals for its products to small shops so that they can easily perform out-of-warranty work. Apple had expanded the repair program outside of the United States to Canada and Europe for the first time earlier this year as well.

Apple is yet to update its website with more details so it is unclear if the repair program being updated to add support for Mac repairs is only for the US or the EU or Canada as well. Apple has long been criticized by small independent repair shops for its stance on the Right to Repair bill which the company has opposed heavily. So, it is good to see the company changing its stance in this regard and opening its repair program for more of its products to smaller repair shops. The move could also make it cheaper for customers to get their out-of-warranty Macs repaired from an independent repair shop.

Have you ever gotten your iPhone repaired from an Apple-certified independent repair shop? If so, how was your experience with them? Drop a comment and let us know!