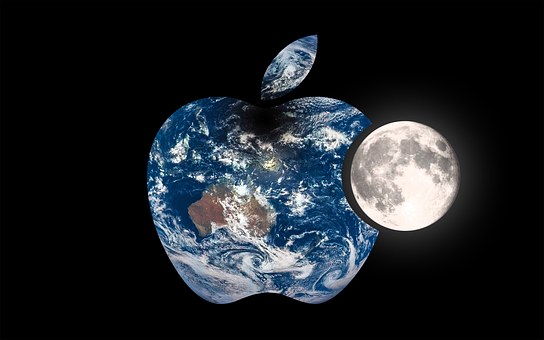 Apple has opened up its walled garden a bit with iOS 14. However, it is still under the EU and the US scanner for allegedly imposing unfair rules on third-party app and game developers. Now, the company’s executive has come forward to defend App Store rules.

Daniel Matray, the company’s head of App Store and media services in Europe, mentioned in a speech at a four-day virtual conference hosted by Forum Europe that Apple’s efforts to help developers succeed are “broad, deep, and ongoing.” He said that the company’s efforts are applied to apps, games, email, and a variety of other categories.

He said that the company’s App Store rules offer a level playing field to developers and ease-of-use for customers. The speech comes at a time when the company’s rule to impose a 15% to 30% cut from developer earnings (via in-app purchases and subscriptions) has come under scrutiny. Recently, Apple had stopped offering app updates to Hey Email app because it didn’t offer in-app purchases. However, it later allowed the app on the App Store. The company also recently allowed developers to challenge specific review guidelines.

Matray said that about 85% of apps listed on the App Store don’t pay Apple any commission because they’re either free or earn through other business models such as advertising. He also compared the App Store to a “quality department store” and stressed on innovation and investment that is needed by Apple to maintain the platform and to ensure that all apps and games meet the same baseline quality and reliability standards.

Over the past few years, the company has been in a tussle with companies like Amazon, Fortnite, Netflix, Spotify, Tile, and Tinder over earnings cut from in-app purchases and subscriptions. Two months ago, Apple started allowing movie and TV show purchases through Amazon’s Prime Video app without taking a commission, but it could be a part of a wide understanding between the two firms.