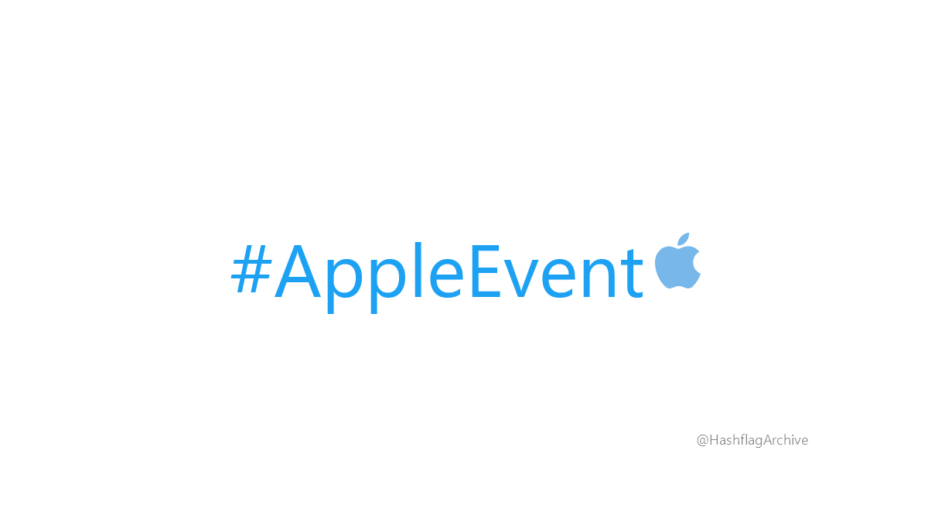 Apple is rumored to either send out press invites for its iPhone 12 launch event or announce the Apple Watch Series 6 and iPad Air later today. The announcement was rumored to go live at 9 AM EST, though that did not happen. Nonetheless, the #AppleEvent emoji hashtag has gone live on Twitter suggesting the imminent announcement from Apple.

As per Hashflag Archive, the new #AppleEvent emoji will remain live until September 28.

Prosser, who is behind this leak, still claims that Apple will announce something today and as far as he is aware, the media has not been briefed about the upcoming announcements. Another reliable leaker @L0vetodream has claimed that Apple will not be launching the Apple Watch Series 6 this month and Mark Gurman from Bloomberg believes that if anything, Apple will announce the iPhone 12 launch event date today.

#appleevent 👈🏻 is a thing

At this point, it is unclear what exactly Apple plans on announcing later today. Given the #appleevent hashtag, it does seem plausible that we are going to see Apple announce the iPhone 12 press event date. Or it could be just that Prosser’s source is wrong here and Apple does not announce anything.

READ MORE:  Leak: iPhone 12 Will Not Come with a Smaller Notch