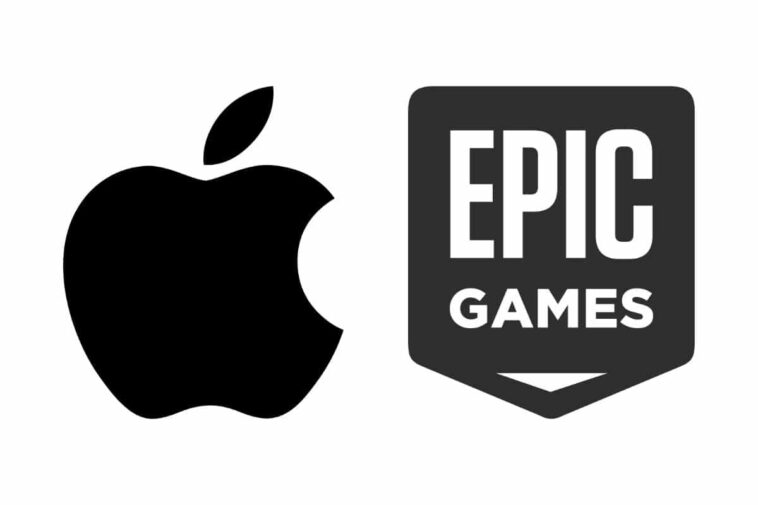 The battle between Epic’s Fortnite and Apple has drawn a lot of attention in the past weeks. Epic rallied against Apple with a group of developers, and some of the other tech companies like Microsoft are reacting strongly. Amidst the controversy, Germany’s antitrust watchdog is keeping an eye on Apple’s App Store payment row. Moreover, the authorities are likely to open a national inquiry.

Andreas Mundt, head of the Federal Cartel Office, had the following to say, “This has most certainly attracted our interest.” He further added, “We are at the beginning, but we are looking at this very closely.” In an online briefing, Mundt hinted that Apple’s App Store and the Play Store distribute apps for almost all the smartphones in the world. According to him, the world’s largest app store represents an “interesting habitat because they are the only two worldwide.”

The regulatory authority has the power to impose fines; however, they typically carry out an administrative probe into large technology firms. The European regulatory authority investigates whether the companies in question have abused their market dominance and if anything needs to be changed.

The Federal Cartel Office is already investigating Amazon and Facebook. Even music streaming giant Spotify had bought a complaint against Apple. Last year, the authorities reached an agreement with Amazon with regards to terms for merchants. Facebook is currently appealing an order that asks it to stop the collection of user data. It would be interesting to see if the Federal Cartel Office will initiate a probe into App Store practices.