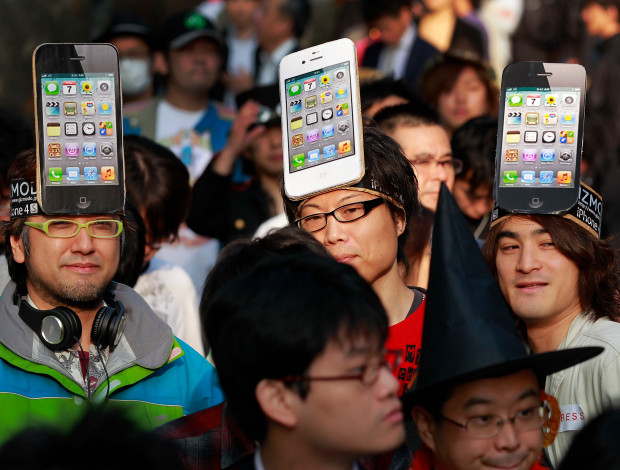 We are drawing closer to the launch of the iPhone 12, and even if it is delayed as rumored, Apple is expected to launch it sometime in October. Now is the time when most people start trading in their older-generation iPhones so that they can buy a new one. Hence, the company has begun lowering trade-in values for older iPhones via its official trade-in program in the US.

READ MORE: Leaker Reiterates iPhone 12 Will Not Ship with EarPods and Power Adapter in Retail Box

Here are the new trade-in values for older-generation iPhones: