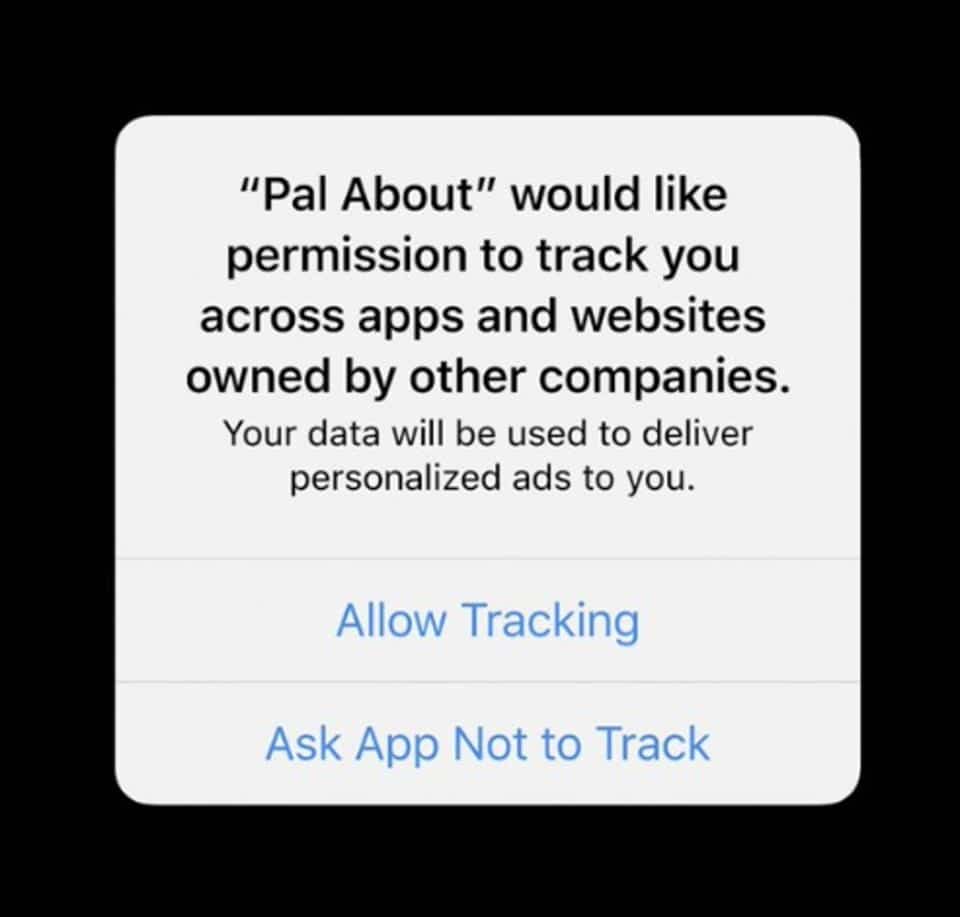 Apple has been criticized by a group of European digital advertising associations for the changes it has made in iOS 14 which will make it harder for advertisers to show personalized ads to users and track them across websites and apps. The changes in iOS 14 require apps to show a pop-up and explicitly get their permission to track them across apps and websites. The association is backed by sixteen marketing companies including Facebook, Google, and more.

This is a common tactic employed by advertisers currently to track users across apps and websites. This is actually a practice that’s widely followed across the advertising industry. However, changes made by Apple in iOS 14 will make this more difficult for advertisers.

Sixteen marketing associations, some of which are backed by Facebook Inc and Alphabet Inc’s Google, faulted Apple for not adhering to an ad-industry system for seeking user consent under European privacy rules. Apps will now need to ask for permission twice, increasing the risk users will refuse, the associations argued.

Apple is allowing developers to explain in the pop-up as to why they need permission to track users across websites and apps. It also clarifies that developers will not need to explicitly ask for this permission if they don’t need the device identifier number. However, the association argues that the limited ability to customize the pop-up and the warning could still lead to a “high risk of user refusal.”

As a solution, Apple engineers have confirmed that they will be further improving the company’s free tool that allows for the collection of anonymous, aggregated data to check whether advertising campaigns are working properly or not.