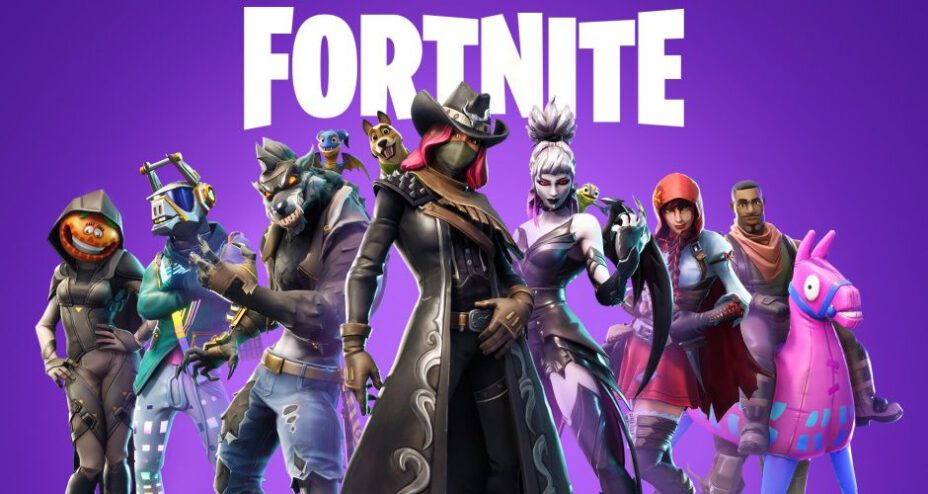 Apple has filed a countersuit against Epic Games and is seeking damages for breach of contract. Epic Games was the first to drag Apple to court over its App Store policies after Fortnite was removed from the store for adding a direct payment method. Epic, however, lost the temporary restraining order against Apple meaning the latter was not required to put back Fortnite on the App Store.

Epic Games is estimated to be losing about $26 million/month due to the removal of Fortnite from the App Store and access to a userbase of over billion users. Apple is now putting further pressure on Epic by countersuing it and seeking damages for the breach of contract. Apple says in its filing that “Epic portrays itself as a modern corporate Robin Hoob, in reality, it is a multi-billion dollar enterprise that simply wants to pay nothing for the tremendous value it derives from the ‌App Store‌.” It further claims that Epic itself is raking in billions in commissions via sales from game developers and charging consumers up to $99.99 for “V-Bucks.”

Apple also states that it has provided Epic Games with free publicity every time a new season of Fortnite was released which reached nearly 500 million users. It also says that Epic Games had thanked Apple until April 2020 for how it supported and promoted new Fortnite events. Given how Epic Games itself has taken advantage of the App Store, the company’s breach of contract is “willful, brazen” and cannot be left unchecked.

″Unbeknownst to Apple, Epic had been busy enlisting a legion of lawyers, publicists, and technicians to orchestrate a sneak assault on the App Store. Shortly after 2:00 a.m. on August 13, 2020, the morning on which Epic would activate its hidden commission-theft functionality, Mr. Sweeney again emailed Apple executives, declaring that ‘Epic will no longer adhere to Apple’s payment processing restrictions.’”