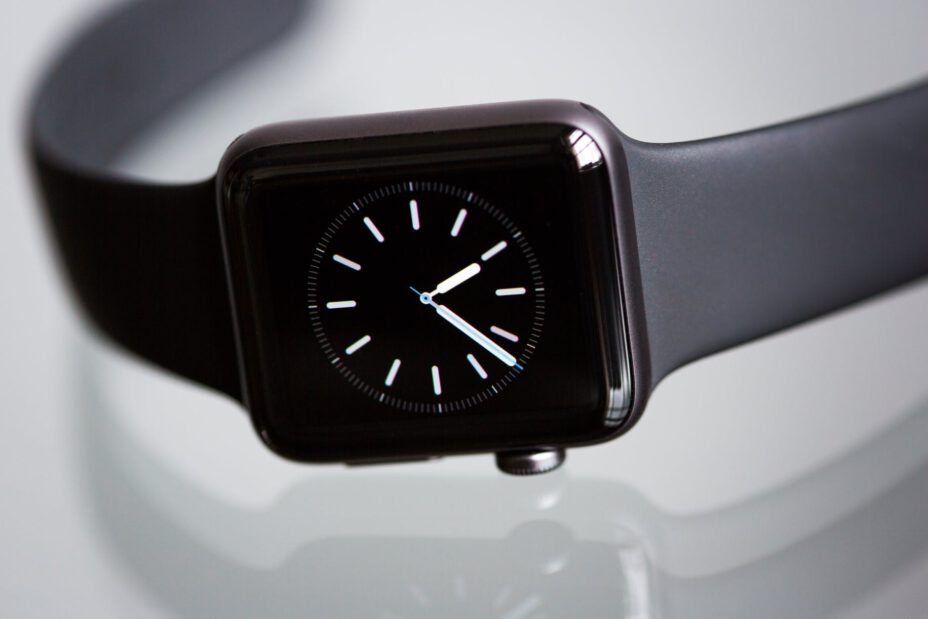 The new cheaper Apple Watch model will help Apple compete against offerings from the likes of Fitbit and Samsung. Both companies have recently announced their new wearables, with the Fitbit Sense packing features like ECG, skin temperature reading, and more. It is also the first wearable to feature electrodermal activity (EDA) sensor that can be used for advanced heart rate tracking and managing stress levels.