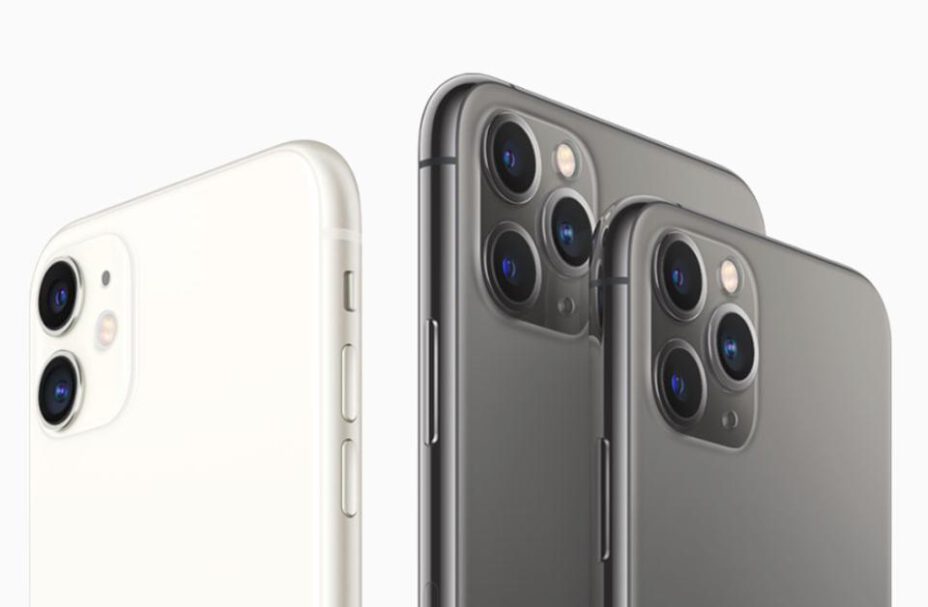 The speculations and rumblings in the air that Apple might be planning to dump the ports on the iPhone and eventually release a portless iPhone could no longer be ignored. As for some of us wondering when it will become a reality, I want to surprise you that it’s just around the corner because the most recent rumor has indicated that this device could arrive in 2021.

According to a recent tweet by @9TechEleven, he claims that Apple could make the shift in the coming years, and this was confirmed by FrontPageTech’s Jon Prosser who said that at least one iPhone model in 2021 will launch completely without ports. It seems that Apple will be slowly making the transition where eventually, all iPhones will be dumping the Lightning port in favor of going completely wireless.

This is an interesting idea because many had assumed that Apple would eventually transition the iPhone to USB-C, similar to the iPad Pro. However, these rumors, if true, suggests that Apple will skip USB-C and just go straight to wireless. Apple’s iPhones currently support wireless charging, but for the company to rely solely on wireless charging does seem like a bit of a gamble.

Leaks say that Apple plans to go port-less in the next years.