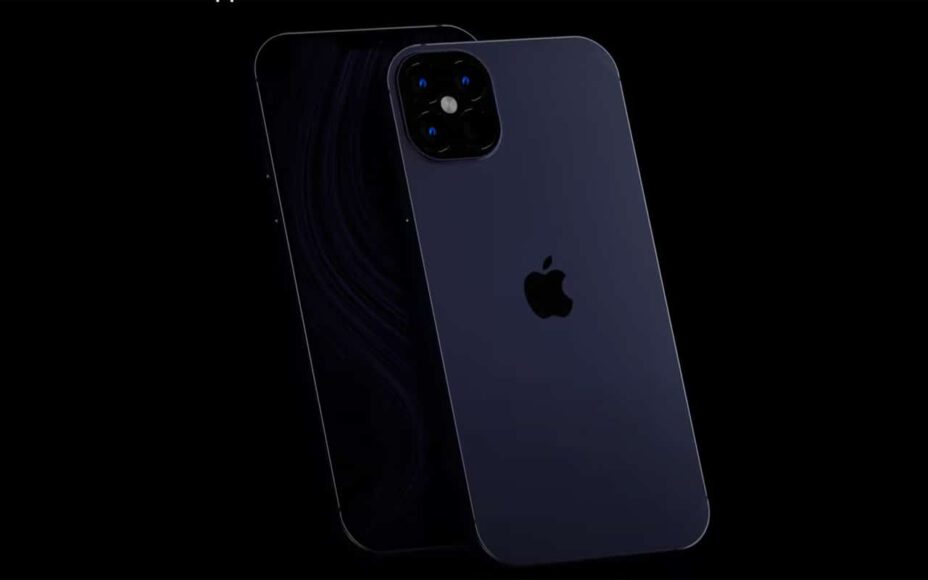 Apple press release is currently scheduled for Tuesday (September 8) at 9:00am EST — though, I should note that it’s not locked in until the press has been briefed, day of.

I’ll tweet early that morning to update you if it changes.

I wouldn’t get too excited about rumors of new Apple products appearing this week. More likely I think: an announcement of the upcoming (of course virtual) September iPhone/Apple Watch event.

Gurman’s prediction could be right here. Apple could hold an iPhone 12 launch event in the third week of September and then launch the non-Pro iPhone 12 models in the first week of October followed by the launch of the iPhone 12 Pro variants later in the month. Analysts have claimed that the iPhone 12 lineup will see a staggered launch, with Apple itself saying that the devices will launch a few weeks later than usual.

There is also a possibility of Apple announcing the public release date of iOS 14 and iPadOS 14 via the press release. After all, rumors peg that iOS 14 will see its public release this month itself and it is unlikely that Apple will release the OS without any prior announcement whatsoever.