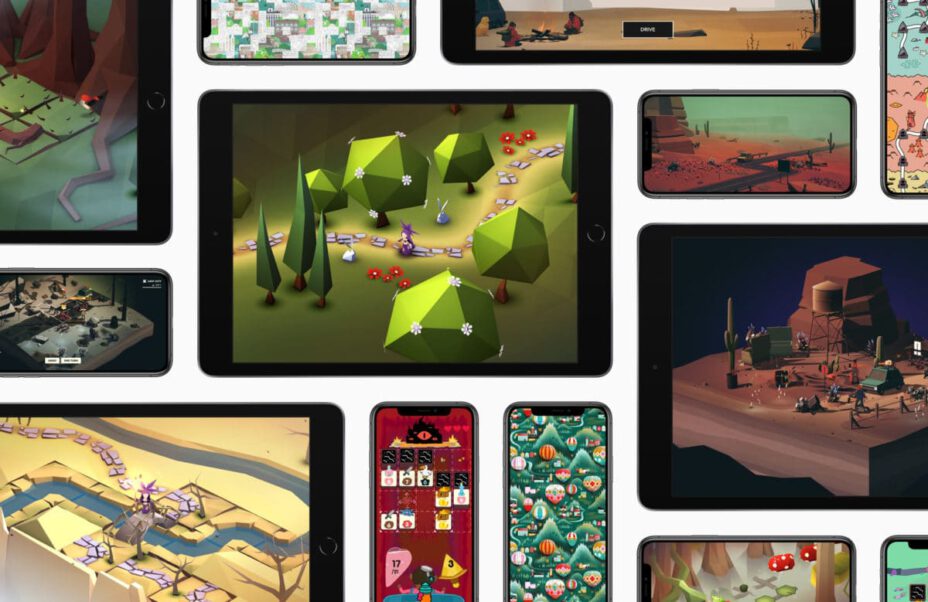 A Bloomberg report details that Apple is changing its Apple Arcade strategy and canceled the contracts of some games that were in development. Instead, the company is now focusing on gaming titles that will allow it to retain more subscribers.

An Apple Arcade creative producer informed many game studios in mid-April over a phone call about this change citing that Apple is now looking for games that offer a high level of “engagement” as they tend to keep users interested for a longer period of time. Apple highlighted ‘Grindstone’, a puzzle game on Apple Arcade as the kind of game it would like to see on the platform. The cancellation of contracts puts many gaming studios in a tight financial spot, though Apple did pay them as per the development milestone they had hit. It also promised to work with them on future projects.

The report indicates that while Apple has released over 120 gaming titles on Arcade since its release, none of them have failed to click with customers and become a hit the company was hoping for. This has led to a stall in the growth of subscribers as well. The company has spent as much as up to $5 million on many of the Apple Arcade titles.

“Apple Arcade has redefined what a gaming service can be, putting unlimited play at the fingertips of subscribers and their families across all their Apple devices,” Apple said in a statement. “We are proud to have launched the first-ever mobile game subscription service that now features more than 120 games, many of which are award-winning and widely celebrated for their artistry and gameplay. The vision has always been to grow and evolve the Apple Arcade catalog, and we can’t wait for our users to try the games developers are working on now.”

Apple Arcade is a gaming subscription service from the company that provides subscribers with access to a vast library of high-quality ad-free games that can be played offline and across various Apple devices. The service costs $4.99/month and comes with a one-month free trial.