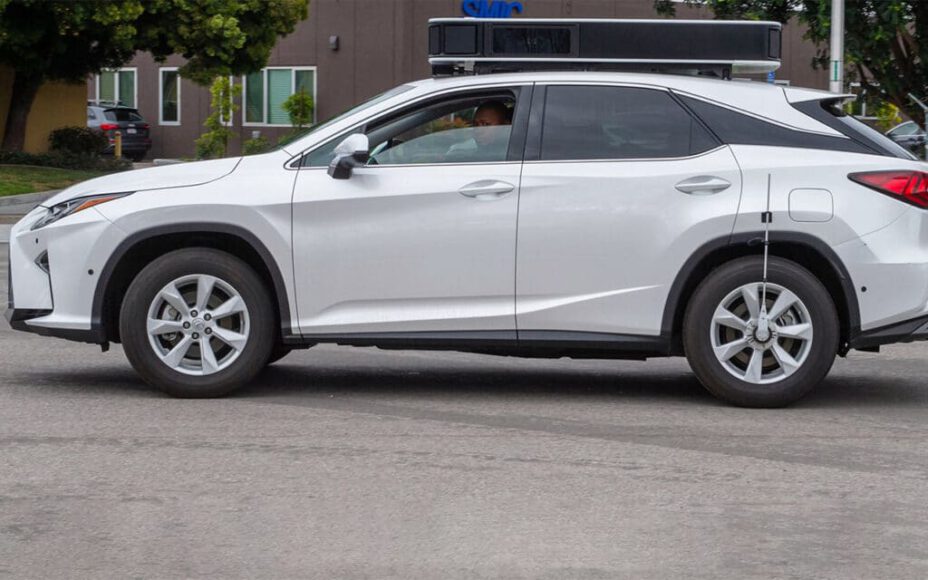 It is no secret that Apple is working on a self-driving car project. A new Apple patent describes a system that alerts users with the help of notifications on the iPad and iPhone screens. This is expected to allow drivers to take their eyes off the road while still being alerted whenever necessary.

Apple Car is still a work-in-progress. Apple Car is likely to be completely autonomous. Needless to say, drivers will end up using their iPhones or iPads to indulge in other activities. However, a self-driving car might still require drivers to take on control in some extreme/tricky situations. The technology described in the latest patent will alert drivers in such scenarios.

The patent is titled “Device, Method, and graphical user interface for presenting vehicular notifications.” Once implemented, it will help alert users whenever the need to take control arises. Furthermore, drivers will at least have a clue of where the car is heading to. According to the schematics, notifications will appear directly on the screen and is designed to draw immediate attention.

Let’s say a car has to stop, change lanes or take a diversion from the next intersection than the information will be passed on via notifications. Meanwhile, drivers can Dismiss notifications on the iPhone and iPad screen. Additionally, Apple might also add audio cue and block other content while displaying a notification. Apple has also devised a way to limit/control the notifications based on the level of automation. For instance, notifications in fully-automatic mode are likely to be much lesser as opposed to semi-automatic mode.

A quick recap, Apple’s car is labeled “Project Titan” and is likely to be a self-driving car. In the recent past, Apple has acquired multiple startups involved in self-driving technology like Drive.ai.