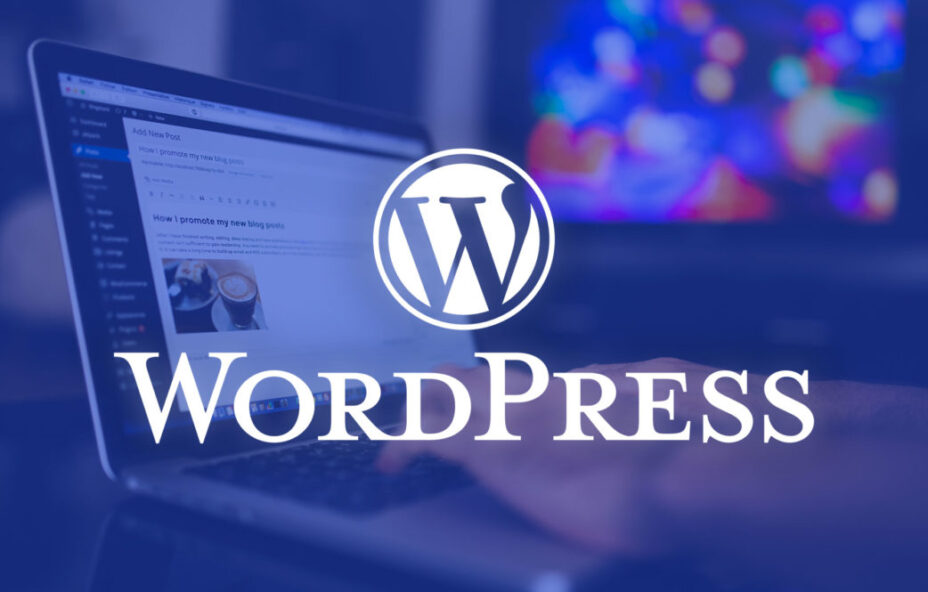 WordPress developer Matt Mullenweg has revealed on Twitter that Apple had “locked” app updates for the WordPress app unless the company committed to adding IAP support for the purchase of .com plans. WordPress offers several paid services including hosting for WordPress.com domains that start from $4/month and go up to $1,700/month for enterprise customers.

The developer says that the app development team is not clear on how to add IAP support to their app because it also supports other websites built on the WordPress platform. The current version of the app does not allow paid WordPress.com users to set up the paid features in the app.

WordPress is now working with Apple to solve this problem. Matt notes that other websites and plug-in developers can use the ‘Allow others IAP’ code in their products and services to offer IAPs, with the generated revenue being passed by Auttomatic to the relevant devs.

Heads up on why @WordPressiOS updates have been absent… we were locked by App Store. To be able to ship updates and bug fixes again we had to commit to support in-app purchases for .com plans. I know why this is problematic, open to suggestions. Allow others IAP? New name?

Considering the WordPress app has been available on the App Store for years without IAP, what made Apple change its stance on the app suddenly? That’s unclear for now. The App Store Review Guidelines state that any app that offers access to digital content or services must use IAPs. While WordPress did roll out an update for their app in the last 24 hours to iOS, it does not contain support for IAPs.

Apple says that it has approved the update for now and is working with WordPress to ensure the app is compliant with the App Store Review Guidelines. The company notes that it categorizes WordPress.com as a multiplatform service meaning that it can offer content purchased through WordPress.com in its iOS app, but it must also offer an in-app purchase option for such services.