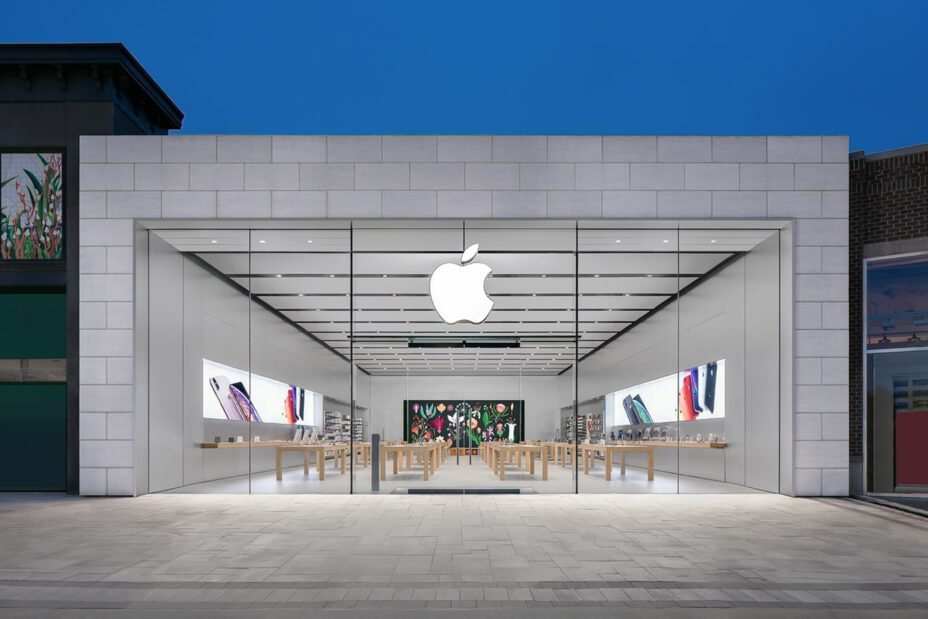 Apple has finally announced its financial results for the third quarter of the fiscal year 2020. The company defied the COVID-19 pandemic situation and posted strong numbers, thanks to higher sales of iPads and Macs. Hot on the heels of its impressive revenue and profit numbers, Apple has now become the world’s most valuable company, dethroning Saudi Aramco.

Apple’s stock price reportedly jumped over 6 percent to hit an all-time high and helped the company attain a market cap of nearly $2 trillion. It finally surpassed Saudi Aramco to become the world’s most valuable company. At the time of writing this news story, the Cupertino-based tech giant’s stock price reached $423.14 and its market cap was $1.83 trillion.

Apple had announced a 4-1 stock split during its earnings call yesterday. Back in June 2020, the iPhone maker hit a milestone of $1.5 trillion market cap and the company managed to grow even more despite the pandemic and recession-like market conditions all over the world. Its revenue grew 11 percent during Q3 of FY 2020 to reach $59.7 billion.

During the pandemic, more people stayed home and worked from the confines of their homes. Even students had to stay and learn from their homes. This led to higher sales of iPads and Macs, tools that are usually used by professionals and students. In China, iPads were hard to get during the pandemic. Moreover, Apple launched the iPhone SE 2020 during the time where Apple’s revenue is usually weak in the anticipation of new iPhones.

All its recent steps meant that Apple experienced higher-than-usual sales. Despite the delayed launch time frame for the iPhone 12 series, the company is doing better than ever. It is expected to launch four new 5G iPhones—iPhone 12, iPhone 12 Max, iPhone 12 Pro, and iPhone 12 Pro Max—and ARM-powered MacBook Pro and iMac later this year.